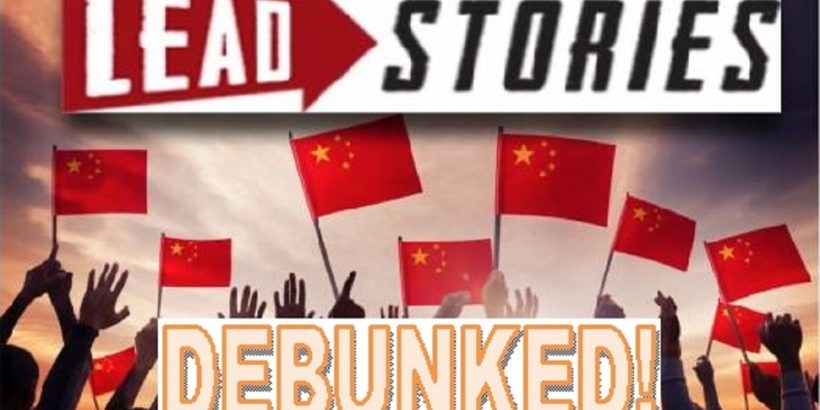 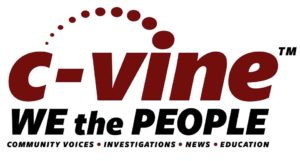 We’ve reported numerous times on events in Georgia on election night at the State Farm Arena in Atlanta. We’ve now uncovered more on the incident that exemplifies the 2020 election in Georgia.

Last Thursday Cristina Laila reported on the explosive video that was revealed during the Georgia ballot counting at the State Farm Arena where crooked Democrats pulled out suitcases full of ballots and began counting those ballots without election monitors in the room.

A few liberal election “workers” stayed behind and were seen pulling suitcases full of ballots out from under tables to be tabulated after the GOP inspectors and media left the room!

This was the most explosive video of the entire campaign season!

WATCH: Video footage from Georgia shows suitcases filled with ballots pulled from under a table AFTER supervisors told poll workers to leave room and 4 people stayed behind to keep counting votes pic.twitter.com/AcbTI1pxn4

The Gateway Pundit identified Ralph Jones, Sr., Ruby Freeman and Shaye Moss as three of the suspects in the suitcase ballot scandal.

It was a planned effort to count the hidden ballots. One worker was even seen pushing the same votes through the ballot counter three different times.

But the Facebook “fact check” group Lead Stories said the “suitcase” scandal had been debunked and that the GOP observers and media were not told to leave the area and go home.

Lead Stories we now know is funded by Facebook and a Chinese company. So it makes sense that they would target any conservative outlet that reported on this explosive video.

"Lead Stories claims it is funded by Facebook, Google, and ByteDance. The latter is the Beijing-based and China Communist Party-linked company known for TikTok."https://t.co/hhArRsNroX

Unfortunately, we were forced to “debunk” Lead Stories with audio of Ralph Jones, Sr. announcing the center was going to shut down early between 10 and 11 AM.

Ralph Jones is the same guy who was leading the directly the efforts to count the hidden ballots that was later captured on video from the counting room.

It looks like the Chinese-backed Lead Stories was just caught in another fake news story? Today The Federalist also pointed out how Lead Stories is dishonestly reporting the “suitcase” scandal was debunked.

Facebook is censoring criticism of a fake fact-check published by an “independent fact-checker,” who is bankrolled by both China and Big Tech.

The Federalist published a piece Monday headlined, “The Georgia Vote-Counting Video Was Not ‘Debunked.’ Not Even Close,” by Federalist Senior Editor Mollie Hemingway, which investigates how one of Facebook’s designated fact-checkers supposedly debunked claims related to an explosive video corroborating Republican charges of election fraud in Georgia.

Moments before the post was published on Facebook however, the company released a notification to users that the post had been flagged for misinformation based on a supposed “fact-check” by one of its third-party fact-checkers, LeadStories.

According to LeadStories, which relies on funding from a mix of Silicon Valley tech giants Google and Facebook in addition to Chinese-operated ByteDance headquartered in Beijing, allegations of unmonitored ballot-counting in Georgia based on footage released last week supporting Republicans’ timeline of events bear no merit.