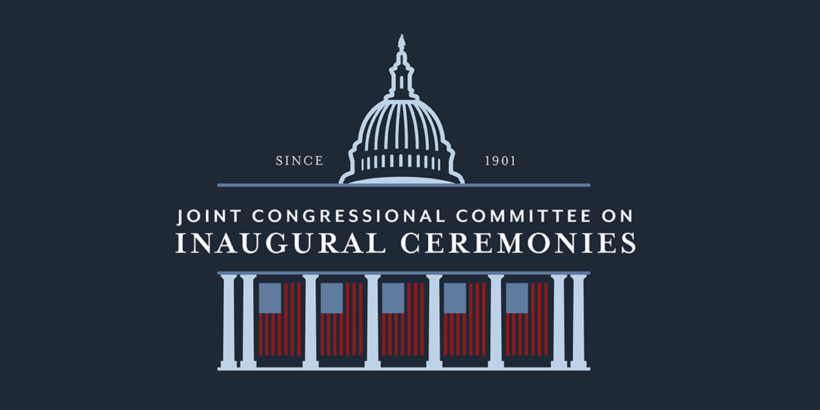 The Joint Congressional Committee on Inaugural Ceremonies voted down a resolution to acknowledge Joe Biden as the president-elect as President Donald Trump and other Republicans continue lawsuits challenging the results of the Nov. 3 election, according to several members of the bipartisan panel.

Republicans said they made the decision because there are election-related processes that need to play out first before a president-elect can be decided.

“It is not the job of the Joint Congressional Committee on Inaugural Ceremonies to get ahead of the electoral process and decide who we are inaugurating,” Blunt said in a statement afterward. “The JCCIC [Inaugural Committee] is facing the challenge of planning safe Inaugural Ceremonies during a global pandemic. I would hope that, going forward, the members of the JCCIC would adhere to the committee’s long-standing tradition of bipartisan cooperation and focus on the task at hand.”

McConnell, speaking to reporters, noted that the Electoral College meets to elect the president on Dec. 14.

“This has become a weekly ritual. The Electoral College is going to meet on the 14th and cast a vote, and we’re going to have a swearing in of the next president on the 20th of January,” McConnell said at the Capitol.

Hoyer issued a statement after the resolution was rejected, criticizing the GOP’s position.

“The extent to which Republicans are refusing to accept the outcome of the election and recognize Joe Biden and Kamala Harris as our next President and Vice President is astounding,” Hoyer told media outlets after the vote, confirming Biden wasn’t acknowledged.

Hoyer told The Hill that GOP lawmakers have a “deference to President Trump’s post-election temper tantrums.”

But he said the Inauguration Committee agreed on limiting public participation during the Jan. 20 inauguration event due to the CCP virus.

“I think there was a consensus that we’re going to limit far beyond what we’d like to do,” he told reporters.

Biden has declared victory in the election but Trump and other Republicans are contesting election results in court. The Epoch Times isn’t calling the race at this time.

According to the text of the resolution that was shot down, it had proposed that the public be notified “in coordination with the Biden Presidential Inaugural Committee and public health experts” as “we observe this transition of power.”

The vote came on the same day the Supreme Court rejected a lawsuit that sought to decertify election results in Pennsylvania.

BONNIE NIRGUDE’
As a citizen journalist and investigative reporter, I am committed to accurately reporting the news. Wide awake, never asleep, I grew up in a 1960’s patriotic household, aware of the truth behind the false narrative.