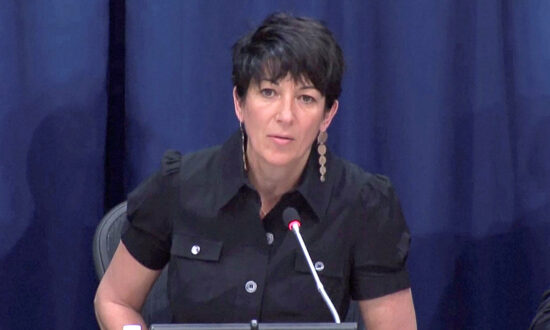 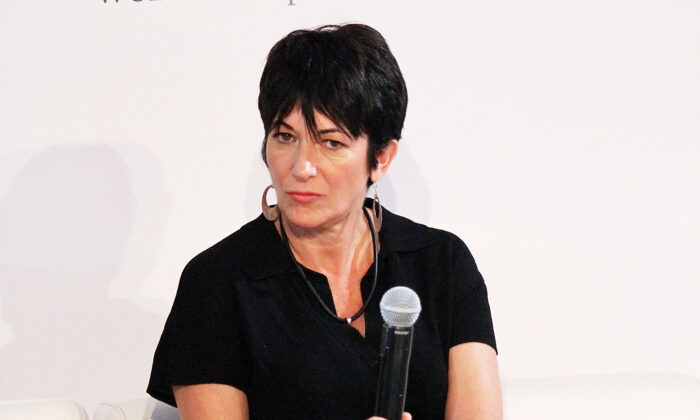 Former Jeffrey Epstein girlfriend and associate Ghislaine Maxwell pleaded not guilty to charges of recruiting teenage girls for Epstein, who was later convicted of related sex abuse charges. A judge later ordered her to be held without bail until her trial after prosecutors argued she is a flight risk.

When asked by U.S. District Judge Alison Nathan on how she pleaded to the charges, she replied, “Not guilty, your honor,” according to reporters in the court.

Maxwell, the wealthy daughter of British media mogul Robert Maxwell, appeared via video conference for her arraignment on six charges including the recruiting and grooming of minors to be abused by Epstein in the 1990s.

Nathan scheduled her trial for July 12, 2021, with a prosecuting lawyer estimating that it could take three weeks to complete.

Prosecutors stated on Tuesday that the “investigation remains ongoing but at this point, we do not currently anticipate seeking a superseding indictment” that includes more charges and other defendants.

“This was not a single incident, a single victim, or anything isolated,” they also said. “This was an ongoing scheme to abuse victims for a pattern of years.”

Prosecutors also argued in court papers filed on Monday that Maxwell was a danger to flee the country, describing her as an extreme risk. She has access to millions of dollars and is also a French citizen.

“Instead of attempting to address the risks of releasing a defendant with apparent access to extraordinary financial resources, who has the ability to live beyond the reach of extradition in France, and who has already demonstrated a willingness and ability to live in hiding, the defendant instead proposes a bail package that amounts to little more than an unsecured bond,” a government memo stated.

Prosecutors on Tuesday said that financial information that Maxwell gave to the government was questionable, saying that she had zero income.

“It just doesn’t make sense,” a prosecutor said, adding that it is not clear whether she received money from a trust or insurance fund. Her lifestyle does not match the assets she listed, they said.

Maxwell was arrested on July 2 at a New Hampshire home where she was residing.

Epstein was found dead in his Manhattan jail cell last year, which triggered speculation about whether he really died of a suicide, as the city’s medical examiner ruled. He counted powerful figures such as former President Bill Clinton, Britain’s Prince Andrew, and Microsoft’s Bill Gates as friends.

Epstein was charged in July 2019 with sexually exploiting dozens of girls between 2002 and 2005. Maxwell, meanwhile, was accused of helping Epstein recruit and eventually abuse girls from 1994 to 1997 and lying about her role in 2016.