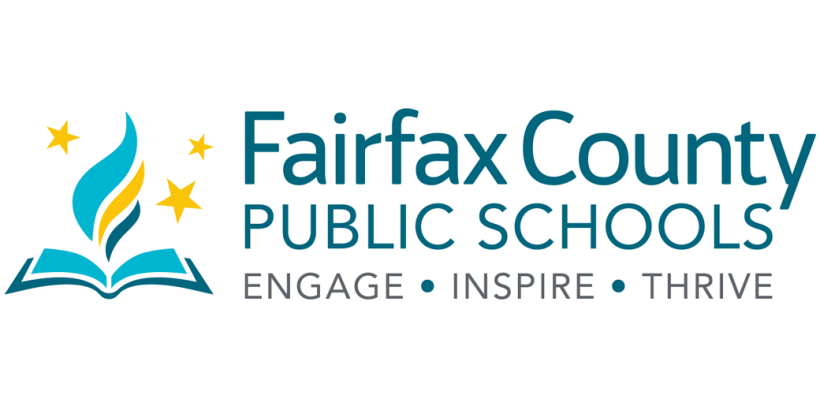 New laws under Virginia Gov. Glenn Youngkin have countered public schools’ sexualization of our kids, but fierce opposition is mounting.

This incident highlights the growing sexualization of kids in Fairfax County Public Schools (FCPS), an effort long led by the school board and permeating both curriculum and recently passed transgender policies. The trend has been countered by Virginia Gov. Glenn Youngkin’s law on parental notification of explicit materials, and, most dramatically, by his new transgender policy requiring parental consent for gender-bending in schools. But fierce opposition is mounting in Virginia’s largest school system, and the battle lines are drawing national attention.

Undergirding the sexualization of children across the country is the portrayal of parents as potentially unsafe while schools are trusted allies, as well as a willingness to keep parents in the dark about curriculum and their child’s decision to pretend to be the opposite sex at school. The stakes couldn’t be higher, as reports multiply of schools secretly helping children so-called “transition,” sometimes playing a part in parents losing their child.

Youngkin’s victorious “Parents Matter” campaign galvanized weary family advocates, and his new policies are cause for hope. But forces are rallying against such initiatives, including school boards, teachers’ unions, heavily funded ideological groups, and Democrat Party leaders. In Fairfax, the public comment period for Youngkin’s transgender policy opened Sept. 26, with comments exceeding in a day the comments received in a month about the previous guidance. A Fairfax-based student LGBT group staged a walkout protesting the Youngkin policy on Sept. 27, joined by students in many Virginia schools.

White House Press Secretary Karine Jean-Pierre signaled President Biden’s support the same day as a “partner and … strong ally,” adding that the president is “always proud to speak out against mistreatment of that [transgender student] community.” With Fairfax wielding disproportionate influence on national education policy, the battle will reach far beyond Virginia.

Parents as Oppressors, Schools as Saviors

The protagonist of “The Poet X,” Xiomara, explores her sexuality and rebellion against God in secret from her oppressively religious and punitive parents, while both she and her brother secretly date boys. Finding her voice through poetry, Xiomara becomes her own god. Throughout, she lies to her parents while growing closer to the novel’s priestly figure: her English teacher.

The rationale offered for choosing this novel was “diversity” of perspective — in this case, a Hispanic one. Fairfax’s richly diverse communities are often deeply religious and culturally conservative. Why, then, choose an author whose portrayal of religion, parenthood, and sexuality could offend so many in this community — if they but knew?

A deeper dive into the English curriculum reveals a year’s worth of “diverse” texts featuring sexual abuse, sexual minorities, and sexual development. Who anointed the high school English department as the instructor of teen sexual experience — all without notifying parents?

The answer is simple. “The Poet X” reflects many FCPS leaders’ view of themselves as sexual progressives rescuing students from obscurantist parents and outdated religious beliefs, while ushering them into the real world where they can embrace their sexuality.

Practice of Shutting Out Parents Continues

Former Virginia Gov. Terry McAuliffe lost his election after he defended vetoing a bill requiring parental notification of sexually explicit book assignments, with the tone-deaf statement that parents shouldn’t “be telling schools what they should teach.” And yet, the McAuliffe doctrine lives on, with parents provided only title lists, buried in cumbersome software platforms and featuring a general statement at the list’s end that texts “may” contain mature content, with alternatives available upon request.

Some books, such as George Orwell’s “1984,” may have value outweighing concerns over sexual passages. Parents, however, are best positioned to know which children can handle mature content and which have sensitivities, learning disabilities, or past experiences that could render texts problematic, or even traumatic.

Once elected, Gov. Youngkin signed the explicit content bill into law, placing the onus on schools to share content, not on parents to excavate it. It requires “[d]irectly identifying the specific instructional material and sexually explicit subjects” in advance and offering parents alternatives if desired. While local policies must be in place by Jan. 1, 2023, the guidance is effective now.

Nowhere is the early sexualization of children more evident than in FCPS’s radical sex ed. And while parents can review general objectives and opt out, few see the actual lessons, which require in-person review. This coming year, the FCPS school board will consider the sex-ed curriculum committee’s unanimous recommendation to move instruction on so-called gender identity down to elementary levels — a flagrant contradiction of State Standards of Learning.

I served several eye-opening years on the sex-ed committee. It voted to show students video reenactments of rape, claiming this was beneficial. A feature about inappropriate touch was so disturbing, the chair asked if we — adults — needed a moment to recover. The committee then promptly voted to show it to 8-year-olds.

However, the committee’s taste for explicit information did not extend to accepting my request to include in the lessons related to “gender transition” information that “affirmation” is not settled science and that hormonal and surgical alterations carry serious risks. The school board threw me off the committee instead.

In “The Poet X,” Xiomara finds refuge from the oppressive characters — mother, father, God — with her teacher, who tells her: “You don’t have to do anything you don’t want to do.” That philosophy encapsulates the FCPS school board’s transgender policy, passed in 2021 over tremendous community opposition. Embracing former Gov. Northam’s policy for Virginia schools, it affirms a student’s so-called “gender transition,” provides school experts in support, and in practice authorizes access by males to all female spaces. Everything is secret from parents unless the student decides otherwise. The accompanying FCPS student code of conduct penalizes “malicious misgendering” at the same level as assault.

Gov. Youngkin revoked the Northam policy on Sept. 16. His new guidance requires parental consent for “gender transition” and stipulates students use facilities and participate in sports based on sex. FCPS school board members’ charges of hate and cruelty in response reveal their disregard for parents.

The Northam/FCPS approach claims to be “evidence-based,” yet suppresses critical information by offering “gender affirmation only” — a model European countries are revising as evidence of harm accrues. Resources cited are from ideological groups and activist medical committees. They omit research showing “gender affirmation” does not resolve suicidality, that affirmation masks underlying mental health issues, and that mutilative surgery and sterilizing hormone treatments do irreversible harm. There are no heartbreaking stories from young “detransitioners” hoping to save others from lifelong pain. No mention that the protocol-setting World Professional Association for Transgender Health (WPATH) reportedly dropped all age restrictions for child surgery, nor that WPATH’s registered members include a therapist fighting to “demarginalize” pedophilia, and other alarming associates.

Underlying all these issues — from curriculum to transgender policies — is the belief that authority and expertise ultimately rest with schools, not parents. While Youngkin’s policies offer hope as countermeasures, parents would be foolish to think a tide rising for decades, not only in Virginia but around the nation, will be easily turned.

Parents need to step up now more than ever. Plenty of ideologues are waiting to “save” our children from us if we don’t.