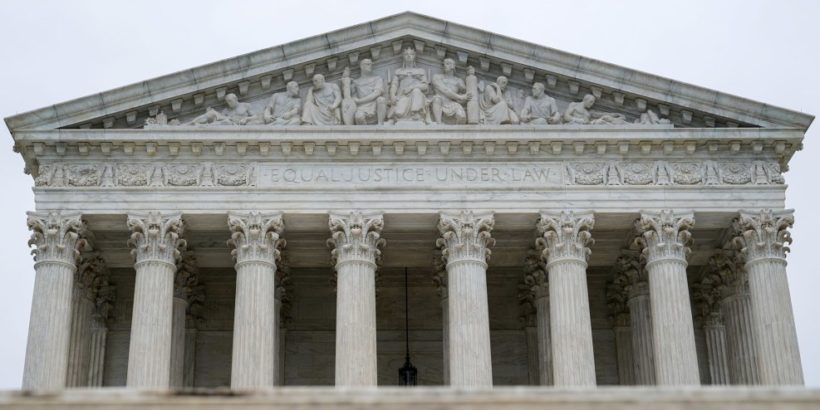 “This is not just the attempted criminalization of policy differences but the defamatory rendering in legalese of the hatred, frustrations, snobbery, and psychiatric shortcomings and dysfunctions of the Democratic leadership. It is a mockery of the Constitution…”

We are watching the Democrats attempt to destroy President Trump to garner validity of their own nefariousness. The House of “Reprehensibles”… It may all just backfire.