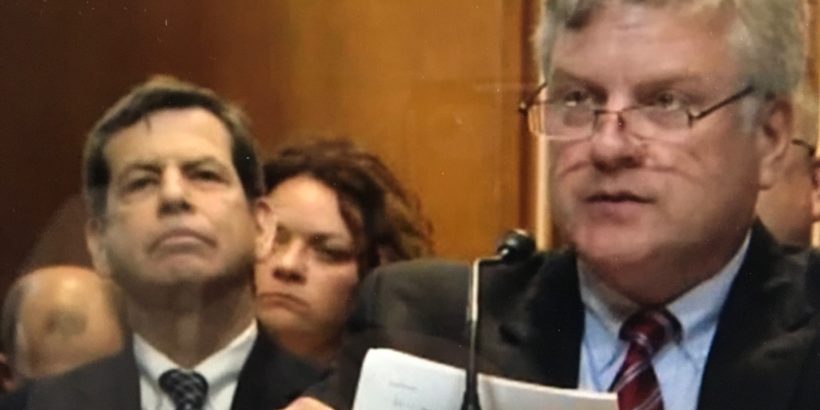 WASHINGTON — Steven Walker, the 21st director of the U.S. Defense Advanced Research Projects Agency, announced his resignation on Tuesday, which will be effective Jan.10, 2020, Defense News has learned.

DARPA is responsible for driving development of emerging technologies for use by the military. Walker and Vint Cerf, one of the creators of the internet, spoke to Defense News about that role in March, and how DARPA can support engagement with the tech community.

Among the key efforts launched under Walker’s tenure at DARPA was development and fielding of the Long-Range Anti-Ship Missile, which was accomplished in half the time of a normal development program, DARPA noted in an email.

Also noted by the agency: Under Walker’s leadership, DARPA launched the three-year, $1.5 billion Electronics Resurgence Initiative as well as the five-year, $2 billion AI Next program. Walker also “made pivotal investments in the realm of engineered biology, resulting in several breakthroughs, chief among them a program that has helped reduce Ebola fatality rates by more than 70 percent,” the email stated.

Walker succeeded Arati Prabhakar, who left the agency in January 2017.