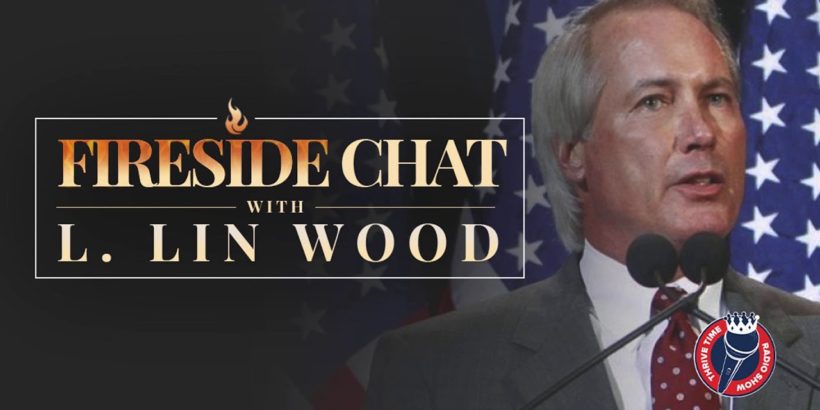 Lin Wood is a name we can trust.  Whatever he reveals, we can count on as the Truth.

Be prepared to be blown away by his words.

NOTABLE QUOTABLE – “11 Blessed are ye, when men shall revile you, and persecute you, and shall say all manner of evil against you falsely, for my sake.” – Matthew 5:11

Step 3 – Then our votes are stored on a server in Frankfurt Germany.

Step 4 – Then our votes actually get counted in Barcelona, Spain and Smartmatic has a special software feature that allows users to change votes