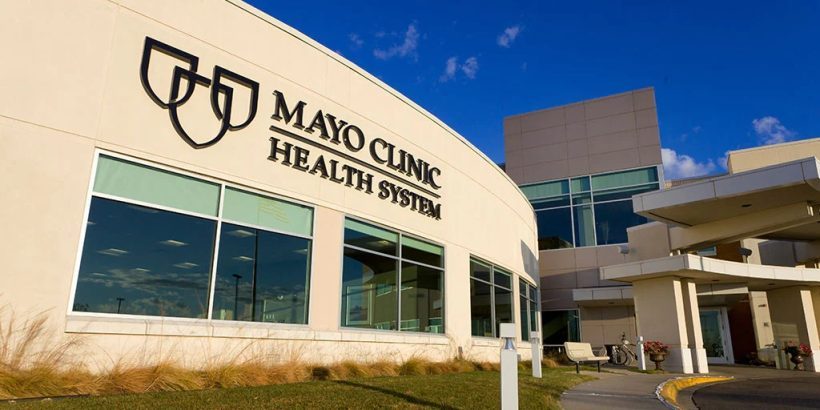 Attorneys, medical doctors, and family members of COVID-19 victims have described and offered recordings of what the Truth for Health Foundation calls “horrific hospital violations of human rights,” including denial of intravenous fluids to patients, denial of access to patients by families, attorneys, and others, and the imposition of remdesivir on patients despite risks of kidney and liver damage from that drug and the availability of possibly safer alternatives, such as ivermectin.

“Prisoners in America’s jails do have more rights right now than COVID patients in America’s hospitals—it’s unheard of,” Dr. Elizabeth Lee Vliet, president and chief executive of the foundation, said at an Oct. 27 press conference that she moderated. According to its website, the mission of the physician-founded charity foundation is “to provide truthful, balanced, medically sound, research-based information and cutting-edge updates on prevention and treatment of common medical conditions, including COVID-19 and other infectious diseases, that affect health, quality of life, and longevity.”

“‘I’m doing my job’ has never been a defense to crimes against humanity,” said Ali Shultz, legal director for America’s Frontline Doctors, whose mother-in-law died of COVID-19 and whose father-in-law allegedly suffered severe harm as a COVID-19 patient at the Mayo Clinic in Arizona.

Shultz said that despite her medical power of attorney, she was prevented from learning basic information about the status of her father-in-law, Chuck, while he was in the hospital.

“I tried everything,” Shultz said. “I wrote every letter possible. I sent every email possible to advocate for them. I was literally carried out in handcuffs under color of law. I was assaulted under color of law. I was deprived access to their health records, I was deprived access to them, and I was lied to. But that’s absolutely nothing compared to what happened to Chuck.”

Shultz said that the Mayo Clinic kept Chuck from any hydration or nourishment over six days, “except one bag of D5 [dextrose 5 percent] water.”

She also stated that the clinic secretly experimented on Chuck with the repurposed rheumatoid arthritis drug baricitinib. They also secluded him for over three weeks more than the Arizona Department of Public Health or the Centers for Disease Control and Prevention (CDC) recommend, she said.

Shultz played a recording of someone who identified himself as a hospital administrator; this recording and others by Shultz were legal, as Arizona is a one-party consent state for recordings. The administrator states that the choice to deprive Chuck of food and water was the standard of care in metropolitan Phoenix, due to concerns about the aspiration of objects into his lungs.

“Yes, of course, we don’t want him to aspirate, but maybe he could get some IV hydration—something at all—or, I don’t know, just an assessment?” Shultz asks in the recording.

In another recording, an unidentified hospital employee states, “As far as visitation in our hospital, we are not going to allow you to visit him in our hospital as long as he is here.”

A third recording referred to meetings in which hospital executives concluded that patients who tested positive for COVID-19 wouldn’t be permitted to receive visitors.

“They’re meeting and they’re all deciding on this together. So either this is becoming the standard of care, or this is the same modus operandi, which actually criminally makes it easier to prove,” Shultz commented after playing the recording.

She urged listeners to prevent COVID-19 patients from being secluded.

“Get in there—it is in the Patient Bill of Rights,” Shultz said. “Just because they’re using the word ‘isolation’ doesn’t mean it makes it any better what they’re doing.

“When an American is isolated from others, what is this considered? Unlawful imprisonment—torture.”

Holding up a document she identified as a police report on the Mayo Clinic, which she said included felony charges of vulnerable adult abuse, Shultz stressed that prosecutors have considerable discretion to decide whether doctors should be charged.

She also highlighted a template for a private criminal complaint that individuals can file online with their state’s attorney general, which she said can be accessed through the Truth for Health Foundation’s website.

Other speakers at the press conference included Dr. Bryan Ardis, who highlighted what he described as the hazards of remdesivir, as well as an unprecedented climate of fear and retribution for medical doctors who dissent from the enforced consensus on its use.

“Now they are punishing those who want to practice medicine and they are continuing to reward and allow doctors to maintain their licenses to practice in hospitals if they just follow the mandated protocol,” he said.

Ardis pointed out that a randomized, controlled trial of remdesivir and other therapies for Ebola, published in the New England Journal of Medicine and touted by Dr. Anthony Fauci, chief medical adviser to the president, actually showed the dangers of remdesivir, as the scientists stopped administering it during the study because it was leading to a mortality rate above 50 percent—higher than any of the other drugs they tested.

He also stated that the Centers for Medicare and Medicaid Services is “bribing hospitals” to choose remdesivir with a 20 percent bonus. CMS’s website does, in fact, refer to a “20% add-on payment” for claims coding for COVID-19 and for treatment by remdesivir or several other drugs.

In a pre-recorded interview with Vliet, another speaker identified only as Mary Ann spoke about her Marine Corps veteran father’s deterioration and death at a Bozeman, Montana, hospital. She said she was prevented from being with her father and holding his hand as he died, allowed only to view him from behind glass as he convulsed in his bed, a mask concealing his face.

“There’s something about when you’re able to be with your loved one and talk to them and hold their hand, there’s something extremely powerful in that—and there’s a reason they don’t want us in the hospital,” Mary Ann said. “They want us apart from each other.”

Thomas Renz, legal counsel for the foundation, shared what he called “the most shocking statistic I have seen probably since this has started”: In Texas, 84.8 percent of people who were mechanically ventilated for 96 consecutive hours died.

The Epoch Times could not independently verify this statistic before press time.

Vliet concluded the press conference by recommending that patients seek early treatment rather than waiting for symptoms to worsen. She also urged patients to think strategically and plan ahead if they do end up going into a hospital.