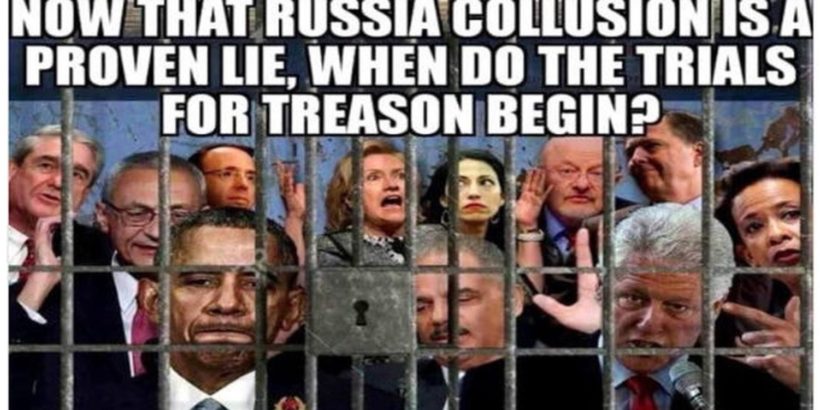 Two years ago today, on April 18, 2018,  members of congress referred the following individuals for investigation of potential violations of federal statues:

The referral was made to Attorney General (at the time) Jeff Sessions, FBI Director Christopher Wray and United States Attorney John Huber.

Read the referral below: