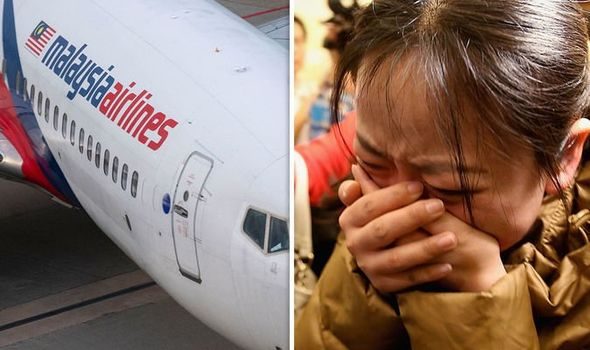 What Happened to MH Flight #370 – Will We Ever Know for Certain? 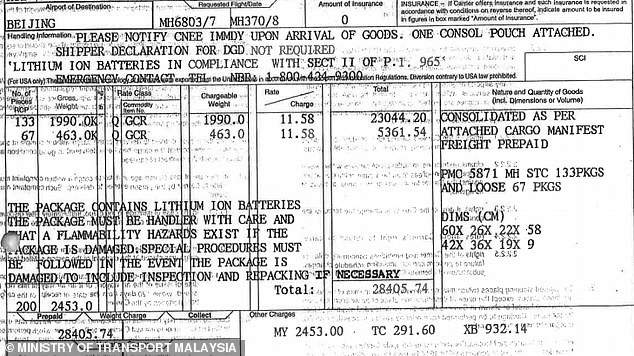 The manifest, pictured, says NNR Global shipped 2,453kg worth of items including lithium ion batteries, but does not specify how many batteries were on board

Whatever happened to Malaysia Airlines Flight 370?

A Houston company is finalizing a contract with the Malaysian government to resume the search; Doug McKelway takes a closer look for ‘Special Report.’

Malaysia Airlines Flight 370 had a “mysterious” addition to the flight list after takeoff, according to an engineer whose wife and two children were aboard the ill-fated aircraftwhen it disappeared in 2014.

Ghyslain Wattrelos recently told Le Parisien newspaper that French investigators made the discovery while probing the passengers and baggage reported aboard the airplane.

The Boeing 777 carrying 239 people from Kuala Lumpur to Beijing vanished March 8, 2014, and is presumed to have crashed in the far southern Indian Ocean. A safety report into the disaster by an international team last July revealed the plane was likely steered off course deliberately by someone and flown for several hours after communications were severed..

“It was also learned that a mysterious load of 89 kilos (200 pounds) was added to the flight list after takeoff,” Wattrelos told the newspaper. “A container was also overloaded, without anyone knowing why.”

In addition to the late flight list addition, French investigators who examined the flight data at Boeing’s headquarters believe the pilot was in control of the Boeing 777 “right up to the end,” according to the newspaper.

“Some abnormal turns made by the 777 can only be done manually. So someone was at the helm,” an unnamed person cited as a source close to the investigation told Le Parisien. 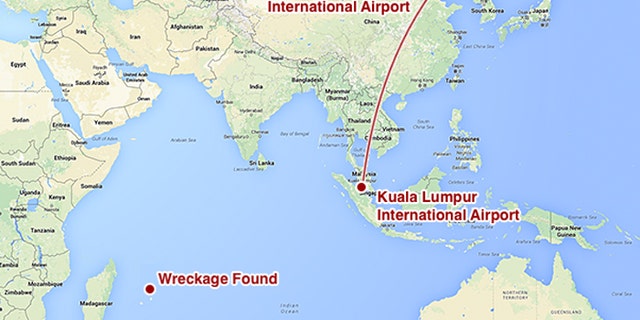 This map shows the intended route of MH370 and the area that plane debris was found in September 2018. MH370 was less than an hour into its flight from Kuala Lumpur to Beijing when it disappeared from radar. Investigators believe it veered off course and went missing somewhere in the southern Indian Ocean.

In the July issue of The Atlantic, writer and aviation specialist William Langewiesche delved into what happened to the missing aircraft, including a look at Captain Zaharie Ahmad Shah, who had “indications of trouble.” The night the aircraft went missing, control was seized in the cockpit during a 20 minute period between 1:01 a.m. and 1:21 a.m. and radar records show the autopilot was probably switched off, according to Langewiesche.

When the report by a 19-member international team was released last July, Chief investigator Kok Soo Chon said during a media briefing there was no evidence of abnormal behavior or stress among the two pilots – Capt. Zaharie Ahmad Shah and co-pilot, Fariq Abdul Hamid – that could lead them to hijack the plane. 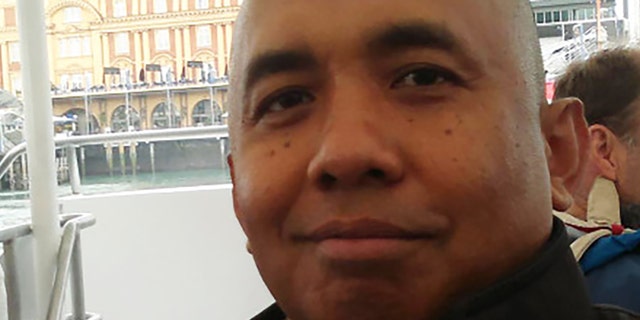 MH370 Captain Zaharie Ahmad Shah was often “lonely and sad,” and had experimented with a flight profile similar to that of the missing plane, according to a new report. (Facebook)

Langewiesche noted that while the co-pilot had nothing but a bright future ahead and no red flags in his past, Zaharie’s life raised multiple concerns. After his wife moved out, the captain, who was reported to be “lonely and sad,” also “spent a lot of time pacing empty rooms” and obsessed over two young internet models. 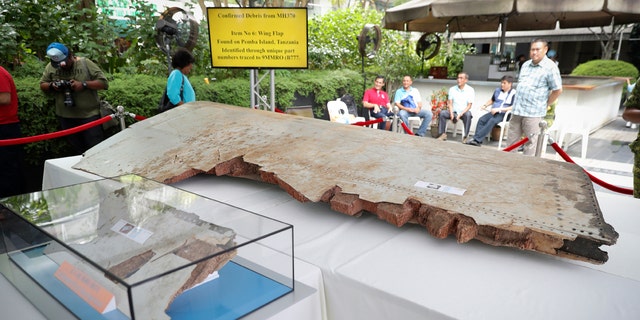 Forensic examinations of the pilot’s simulator by the FBI also revealed he experimented with a flight profile that roughly matched what’s believed to have happened to MH370, and that ended in “fuel exhaustion over the Indian Ocean.” New York Magazine reported in 2016 that the simulated flight was conducted less than a month before the plane vanished.

Wattrelos, 54, told Le Parisien he believes the flight was deliberately downed, and that investigators told him the data “lends weight” to the possibility that the pilot crashed the aircraft into the sea.

Scattered pieces of debris that washed ashore on African beaches and Indian Ocean islands indicate MH370 crashed in a distant stretch of the ocean, but a multi-government search by Australia, Malaysia and China has failed to pinpoint a location.

French investigators are expected to take up to a year to examine the data before releasing their findings. While there has been no indication otherwise, aviation experts have tossed around the possibility of a stowaway hijacking as to what happened to the doomed flight.

Tim Termini, an aviation security specialist, told Channel 5’s Flight MH370 documentary there were several ways a hijacking could take place, including from a crew member, passenger, or stowaway, which he noted would be “fairly unusual,” according to News.com.au.

Wattrelos told Le Parisien last week the inconsistencies are fueling the need to continue the probe by French investigators, even though the 54-year-old admitted he may “never learn the full truth.”

“It may be incompetence or manipulation. Everything is possible,” he told the paper. “This will be part of the questions for Malaysians.”