“Follow the money, find the truth”, says Malkin, and the truth she uncovers is not for the faint of heart.

The “Open Borders, welcome -the -stranger-” mantra is not about  helping people, it’s about financial profit, and acts as a human smuggling operation – both domestically and globally – with big-money players from around the world behind the racket.  Many of them hide behind legitimate-sounding, but fraudulent names such as “The Southern Poverty Law Center”. 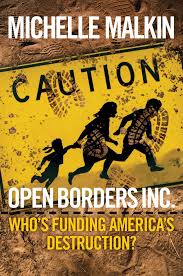 Follow the money, find the truth. That’s Michelle Malkin’s journalistic mantra, and in her new book, Open Borders Inc., she puts it to work with a shocking, comprehensive exposé of who’s behind America’s immigration crisis.

She says in the name of compassion – but driven by financial profit – globalist elites, Silicon Valley, and the radical Left are conspiring to undo the rule of law, subvert our homeland security, shut down free speech, and make gobs of money off the backs of illegal aliens, refugees, and low-wage guest workers. 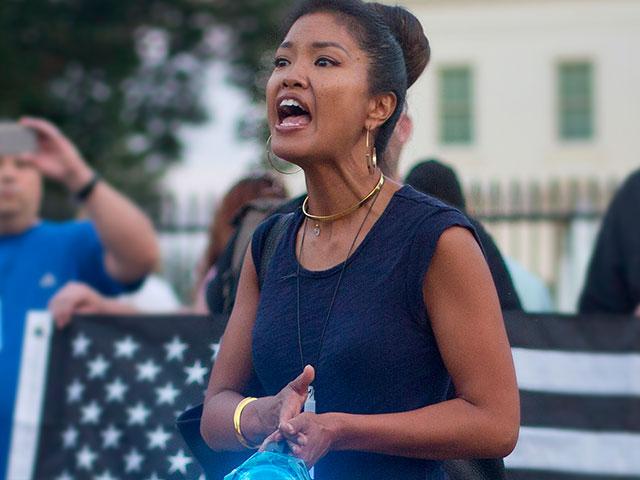 Malkin names names – from Pope Francis to George Clooney, from George Soros to the Koch brothers, from Jack Dorsey to Tim Cook and Mark Zuckerberg. Enlightening as it is infuriating, Open Borders Inc. reveals the powerful forces working to erase America. 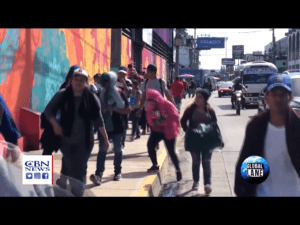 The backlog at the US immigration court now exceeds more than one million cases. Trump administration officials blame Congress for failing to fix the failed immigration system, saying immigration courts have more cases right now than they can handle. 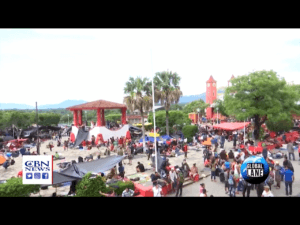 On this week’s Global Lane program on the CBN News Channel, she said the best way to help people improve their lives is not through immigration, but by helping them in their home countries. 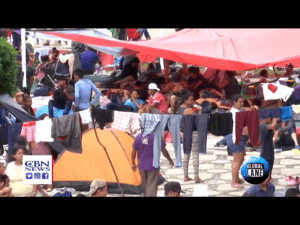 researched to see who’s funding the effort to usurp America’s borders through mass migration, and she points the finger at more than 400 groups, including the United Nations and the European Union.

“Many of your viewers will also be very aware of the famous, or rather infamous hedge fund billionaire George Soros who has spent the last couple of decades building up a massive infrastructure under the umbrella of ‘open society’ foundations,” she said.

“But I think what may shock your viewers, and it certainly shocked me as I was documenting it in the book, was the extent to which taxpayer funding itself has helped subsidize this network, and in particular the refugee resettlement program which is run by the United Nations in conjunction with the State Department and the Health and Human Services Department, and a small coterie of lucrative government contractors, almost exclusively religious non-profits, I really believe is an eye-opener for people because it totals billions of dollars, unfortunately to the detriment of our national safety,” Malkin explains.

You can hear more from Michelle Malkin – including her analysis on sanctuary cities – Thursday night on the Global Lane on the CBN News Channel at 9:30 Eastern.