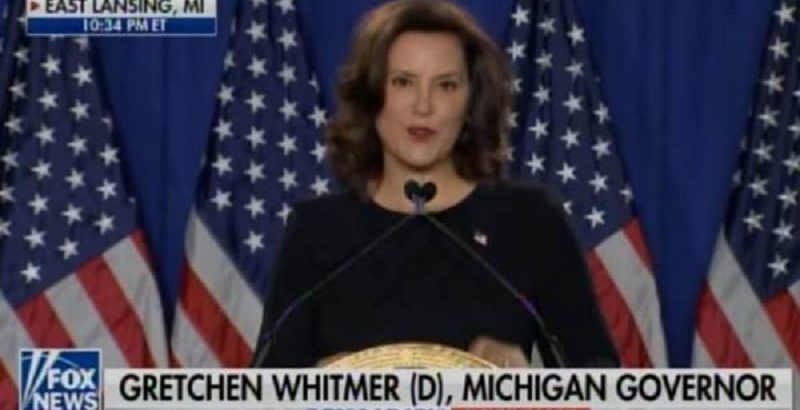 The Question is WHY?  Why are these Democrat Governors prohibiting the prescription of a drug that could save lives!