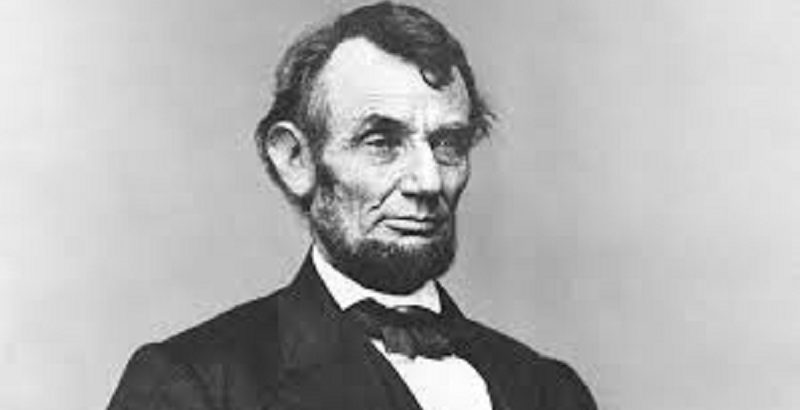 In testimony whereof I have hereunto set my hand and caused the seal of the United States to be affixed, this fifteenth day of September, in the year of our Lord one thousand eight hundred and sixty-three, and of the independence of the United States of America the eighty-eighth.

Because all of the provisions of the Act referred to the Civil War, they were rendered inoperative with the conclusion of the war and no longer remain in effect.

The Habeas Corpus Act of 1867 partially restored habeas corpus, extending federal habeas corpus protection to anyone “restrained of his or her liberty in violation of the constitution, or of any treaty or law of the United States”, while continuing to deny habeas relief to anyone who had already been arrested for a military offense or for aiding the Confederacy.