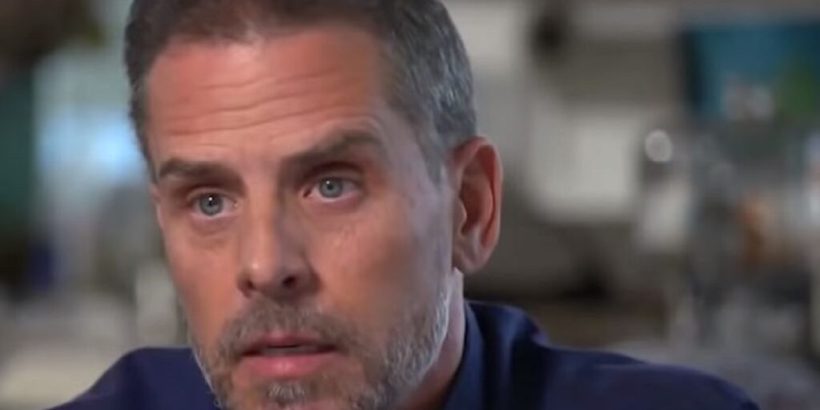 The mother of one of Hunter Biden’s children answered questions from federal investigators probing Biden’s financial dealings, according to her lawyer.

Clint Lancaster, representing Lunden Roberts, told The Epoch Times in an email that Roberts “testified pursuant to a subpoena.”

Biden, one of President Joe Biden’s sons, had a child with Roberts in 2018.

Several former romantic partners of Biden were reported to have testified to federal investigators in the probe, which Biden has described as exploring potential tax crimes and includes looking at records of transactions with a bank in China, according to a grand jury subpoena obtained by The Epoch Times.

Lancaster, Roberts’s lawyer, told CNBC recently that he gave “a significant amount of Hunter’s financial records” to investigators and that both he and Roberts were interviewed by a U.S. prosecutor, an FBI agent, and an agent with the Internal Revenue Service.

“I expect him to be indicted,” Lancaster said. “Just based on what I saw in his financial records, I would be surprised if he’s not indicted.”

The testimony took place in Arkansas, where Roberts lives, more than one year ago, he added.

Lancaster declined to share more details, saying Roberts has not authorized him to make further comments or engage in additional interviews.

Another former girlfriend, Zoe Kestan, reportedly testified to the grand jury in Delaware. Kestan has not responded to a request for comment. A lawyer for Biden has not returned queries.

Biden, 52, engaged in numerous financial deals while his father was vice president, including doing business with firms in China and Russia, a congressional report released in 2020 concluded.

The report said there were concerns about potential criminal activity related to the transactions. Lawmakers also said the millions of dollars in transactions raised extortion concerns.

Biden and his father have said the younger Biden didn’t do anything wrong.

The White House has repeatedly declined to comment on developments on Biden, noting he is not part of the federal government.

Republicans in Congress have vowed to investigate Biden if they gain control of either or both chambers of Congress in the upcoming midterm elections. One aspect would be probing how social media firms blocked access to stories about emails from a laptop purportedly belonging to Biden just before the 2020 election.

“We know for a fact that Big Tech, the mainstream media, and allies of the Democrat Party worked together in the last days of the 2020 election to censor fact-based journalism and shut down social media platforms to ensure that the public did not have access to the truth about the scandals involving Hunter Biden and the Biden family,” Rep. Darrell Issa (R-Calif.) said in a statement on March 18. “This is the most consequential political scandal since Watergate, and it deserves an investigation no less robust and no less bipartisan.”