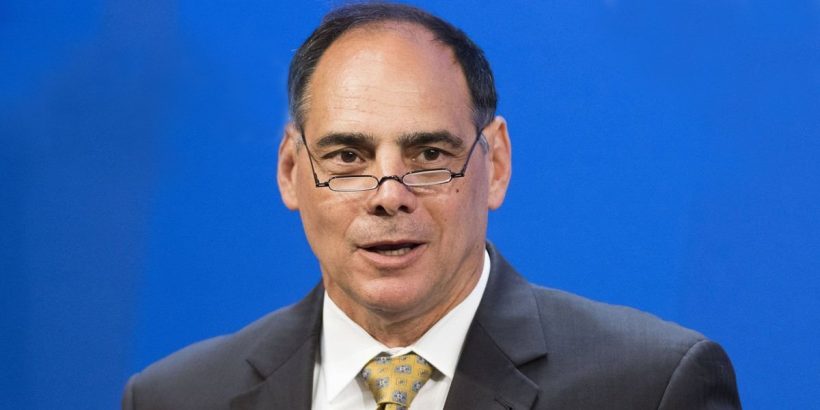 Retired U.S. Army Lt. Col. James Carafano, a national security expert at the Heritage Foundation, said the United States needs to act quickly and decisively to ensure our national security, not react to what our adversaries, such as China and Russia, decide to do.

“You never want to be in a situation where the enemy gets to decide what to do, and you’re just reacting to them. That’s the worst possible scenario. You always want to be in the situation where you are pushing them and making them react to you,” Carafano told Steve Lance, host of NTD’s Capitol Report, during a recent interview.

“Everything this presidency has done is responding to external threats,” Carafano said.

Shortly after taking office last year, President Joe Biden shut down the Keystone XL pipeline and increased oil imports from Russia, but those imports stopped Tuesday when Biden signed an executive order to ban Russian oil imports. The ban was a response to Russian President Vladimir Putin’s invasion of Ukraine.

Carafano said the solution to Russian aggression is the same as the solution to Chinese aggression, and that’s energy independence. He said it makes no sense to beg other countries for oil, especially when those countries often act against American interests and values.

If you want the price of oil to go down, you have to rapidly increase domestic oil production, Carafano said.

“What’s so incredibly frustrating about this is we know the United States can do this,” he said. “We just did it. I mean, over four years under the last president, we rapidly moved to a point where we were actually driving global energy markets.”

“What’s holding America back is our government and government policies, which are designed to strangle American energy production, and it makes no sense,” he said.

Carafano said oil refined in the United States would do more to address climate issues because it is the most environmentally friendly with the highest emission standards.

Carafano outlined a plan that he said would put the United States in a stronger position against its adversaries.

“What undergirds that is a strong military that can defend our interests, energy independence, and a roaring economy,” he said. “If we got those three fundamentals right, and we secure our border … I think America’s position in the world would be very secure.”