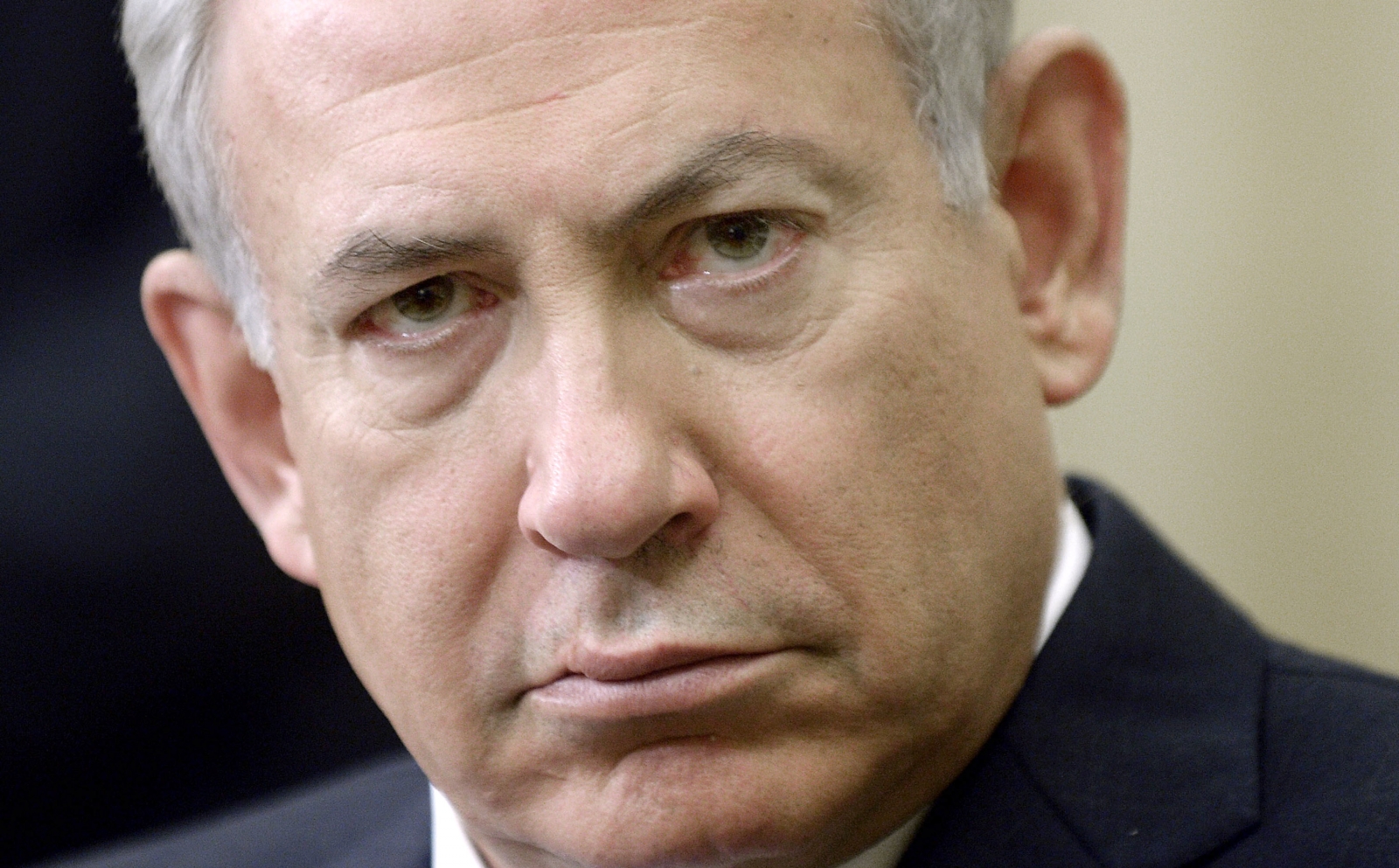 Israeli Prime Minister Benjamin Netanyahu revealed new “dramatic” intelligence on Monday which he claimed shows Iran is “brazenly lying” about its nuclear weapons program and moved materials to a secret location, showing the country is not complying with the vaunted nuclear deal it signed in 2015.

The information was obtained within the past 10 days, Israeli officials told Fox News.

Netanyahu briefed President Trump about the intelligence on Saturday and Secretary of State Mike Pompeo on Sunday. European counterparts were being made aware Monday prior to the speech.

Trump has repeatedly expressed a desire to exit the Iran nuke deal, which was signed during the Obama administration. And though he has yet to end it, a crucial deadline for re-certifying the deal is on the horizon.

Netanyahu’s statement came on the heels of a missile attack in northern Syria that killed nearly 26-pro-government fighters, mostly Iranians, according to a Syria war monitoring group. Israel had no comment on the strike, but there was widespread speculation that Israel was behind it. Tehran has sent thousands of Iran-backed fighters to back Assad’s forces in Syria’s seven-year civil war.

Israel and Iran are arch-enemies, and Israel has said repeatedly it would not allow Iran to establish a permanent military presence in Syria. Iran, which is backing the forces of Syrian President Bashar Assad, has accused Israel of carrying out another airstrike in Syria this month that killed seven Iranian military advisers and vowed revenge.

U.S. Secretary of State Mike Pompeo on Sunday ratcheted up the Trump administration’s rhetoric against Iran and offered warm support to Israel and Saudi Arabia in their standoff with Tehran.

“The United States is with Israel in this fight,” Pompeo said.

In this Sunday, April 29, 2018 file photo, U.S. Secretary of State Mike Pompeo. left. is greeted by Israeli Prime Minister Benjamin Netanyahu ahead of a press conference at the Ministry of Defense in Tel Aviv.  (Thomas Coex, AFP via AP)

The 2015 deal gave Iran relief from crippling sanctions in exchange for curbs on its nuclear program.

Netanyahu has been a leading critic of the agreement, saying it fails to prevent Iran from gaining nuclear weapons capability and welcoming Trump’s pledges to withdraw from the deal if it is not changed.

Both Trump and Netanyahu say the deal should address Iranian support for militants across the region and Iran’s development of long-range ballistic missiles, as well as eliminate provisions that expire over the next decade.

On Monday, Iran’s Supreme Leader Ayatollah Ali Khamenei said the time when Iran’s enemies can “hit and run” is over.

“They know if they enter military conflict with Iran, they will be hit multiple times,” he said, according to his website. He did not specifically refer to the latest attack in Syria.

Michael Oren, a senior Israeli official, had no comment on the airstrike in Syria, but warned both Syria and Iran against trying to attack.

“If someone shoots at us, we shoot back and we will shoot back either at the Syrian army or the Iranians, at the origin of the aggression,” Oren said.

Fox News’ Yonat Friling in Jerusalem and The Associated Press contributed to this report.