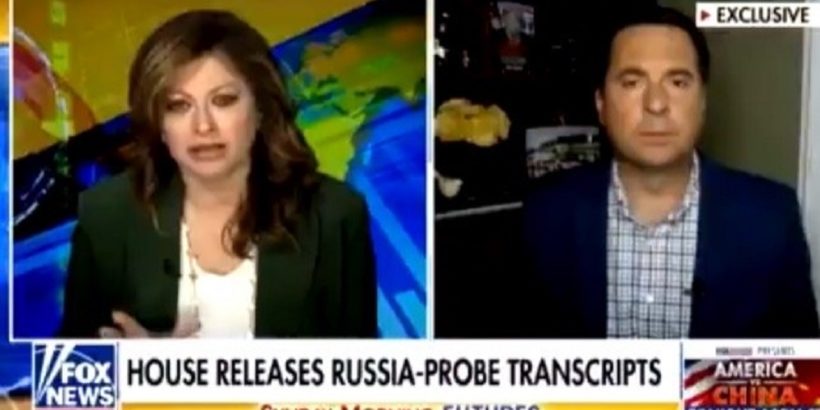 It was revealed in October former FBI lawyer Lisa Page EDITED General Mike Flynn’s 302 report, then lied to the DOJ about the edits.

A 302 summary report consists of contemporaneous notes taken by an FBI agent when interviewing a subject.

General Flynn’s lawyer Sidney Powell filed a motion in October, 2019 revealing that General Flynn was indeed set up by the FBI with an ambush, damaging leaks and altered 302 reports.

“Lisa Page, Special Counsel to Deputy Director McCabe, resigned; she edited Mr. Flynn’s 302 and was part of a small, high-level group that strategically planned his ambush.” the filing said.

A discussion between Lisa Page and her paramour Peter Strzok talking about editing Flynn’s 302 report was previously released.

Strzok to Page: “I made your edits” Also discussion of misleading leadership re: picking up 302.

The manipulation of the Flynn 302 took place a couple weeks after the initial interview.

The Special Agent notes that Flynn wasn’t sure he spoke to Kislyak on the UN vote.

“Well, the 302 is still missing, Maria, so here’s what we know,” Nunes said explaining Congress was briefed by people at the highest levels on the original 302 report confirming Flynn did not lie.

“The FBI agents essentially said ‘look, there’s nothing to see here. Flynn wasn’t lying’ — and that’s what we were told on the record so we knew this at the beginning of 2017,” he added.

“We know the report was doctored because we have the messages from the lovebirds [Peter Strzok and Lisa Page], but here’s the problem, the original report that was used to brief the United States Congress — that report is missing — it’s gone, poof! We can’t find it!”