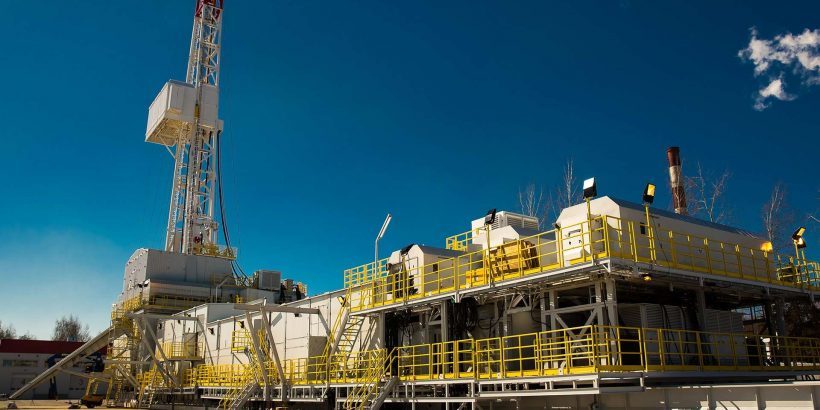 The Biden administration’s pause on the leasing of federal lands and waters for oil and natural gas drilling is illegal, a dozen oil industry groups argue in a lawsuit filed in federal court on Monday.

The Department of Interior, in apparent response to President Joe Biden’s Jan. 27 executive order on “tackling the climate crisis,” stopped lease sales on that day.

“Defendants attempted a post hoc repackaging of their recent federal oil and gas leasing actions as individual ‘cancellations’ or ‘postponements’ supposedly unrelated to each other or to Executive Order 14008. But since the promulgation of Executive Order 14008, Defendants have not held a single lease sale—a period stretching more than six months. On knowledge and belief, the length of this period without any federal oil and gas lease sale is unprecedented,” the 32-page lawsuit, filed in federal court in Lake Charles, Louisiana, states.

The moratorium violates federal laws including the Administrative Procedure Act, the Mineral Leasing Act, and the Federal Land Policy and Management Act, the lawsuit alleges.

The groups, led by the American Petroleum Institute (API), are asking a judge to compel the administration to resume sales.

“With the indefinite pause on federal oil and gas leasing, the department failed to satisfy procedural requirements and ignored congressional mandates for holding lease sales,” Paul Afonso, senior vice president and chief legal officer at the API, said in a statement.

“The law is clear: the department must hold lease sales and provide a justification for significant policy changes. They have yet to meet these requirements in the eight months since instituting a federal leasing pause, which continues to create uncertainty for U.S. natural gas and oil producers,” he added.

The Department of Interior (DOI) did not respond to a request for comment.

Biden in his first days in office issued a flurry of executive orders, including the one referenced in the lawsuit. That one, delivering on a campaign promise, declared the United States and the world are facing “a profound climate crisis” and directed the head of the DOI to “pause new oil and natural gas leases on public lands or in offshore waters pending completion of a comprehensive review and reconsideration of Federal oil and gas permitting and leasing practices.”

That same day, the Nevada Bureau of Land Management office postponed a scheduled lease auction. Others soon followed suit, including offices in Utah and Colorado.

The bureau in April said it wouldn’t hold any lease sales in the second quarter of the year. There was no mention of future quarters.

Plaintiffs, which include different trade groups like the International Association of Drilling Contractors, say they’re “significantly harmed” by the indefinite pause, because they’ve invested millions of dollars in acquiring leases with the expectation that they would be able to obtain adjacent tracts.

“If operators cannot obtain access to these additional leases necessary to complete development, their substantial investment is substantially diminished or may be lost entirely,” the suit states.

Federal lands account for about a quarter of crude oil production in the United States, as of 2017.

The administration is facing other lawsuits related to the leasing pause.

The administration, though, has still not held an auction to date.