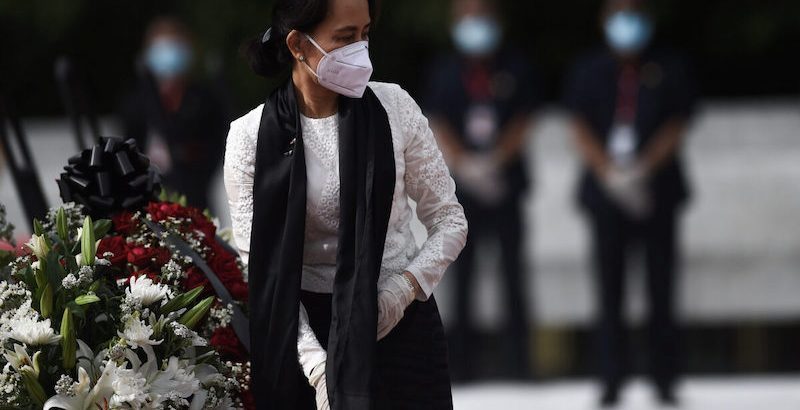 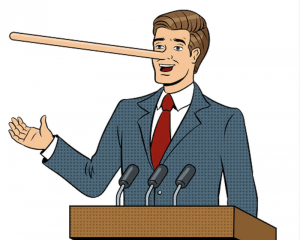 In the midst of reading a story, watching a movie, or even seeing things play out in real life, we instinctively want to know who the good guys are and who the bad guys are.

If we are lulled into thinking the good guys are the bad guys or vise-versa, confusion can permeate even the most observant minds. Asking questions such as: ‘Who, what, where, when, how, and why,’ can satisfy even the most critical thinker.

With so much mis-information floating around, it’s easy to be confused; what’s right, what’s wrong… who’s the good guy, who’s the bad guy? Critical thinking is essential to scouting out who is telling the truth and who is telling lies.

In the following article, in order to find the truth, it’s critical to know who the good guys are and who the bad guys are. Research the people. Who and what causes have they supported. To whom and where has their allegiance been?

If we take a moment to critically think, we can have a good idea who really are the good guys…afterall, who doesn’t want the good guys to win?

The United States on Tuesday designated the military takeover in Burma a “coup,” which will result in America cutting off aid to the country.

“After careful review of the facts and circumstances, we have assessed that Aung San Suu Kyi, the leader of Burma’s ruling party, and Win Myint, the duly elected head of government, were deposed in a military coup on February 1,” a State Department official told reporters on a call.

Suu Kyi, Burma’s state counselor, was detained along with Myint, the country’s president, in the pre-dawn hours of Feb. 1, according to military television.

President Joe Biden’s administration continues pushing for the military to release them and other detainees “immediately and unconditionally,” the U.S. official added on Tuesday.

Labeling what happened a coup triggers restrictions on aid from the United States to Burma, though America already provides “very little” assistance as the government of Burma has been subject to restrictions in the past due to its human rights record.

Biden said in a statement early Monday that the military’s takeover in Burma “are a direct assault on the country’s transition to democracy and the rule of law.”

“The United States is taking note of those who stand with the people of Burma in this difficult hour. We will work with our partners throughout the region and the world to support the restoration of democracy and the rule of law, as well as to hold accountable those responsible for overturning Burma’s democratic transition,” he added.

“The United States removed sanctions on Burma over the past decade based on progress toward democracy. The reversal of that progress will necessitate an immediate review of our sanction laws and authorities, followed by appropriate action.”

Suu Kyi won reelection in November 2020 but the military alleged this week that the election was tainted by fraud, prompting the takeover.

Burma, also known as Myanmar, is in Southeast Asia adjacent to Thailand and India, among other countries. It has a population of around 54 million.

Suu Kyi was previously detained in 1988 after helping the National League for Democracy win a majority of Parliament seats. The military refused to adhere to the results and kept Suu Kyi under house arrest for around two decades.