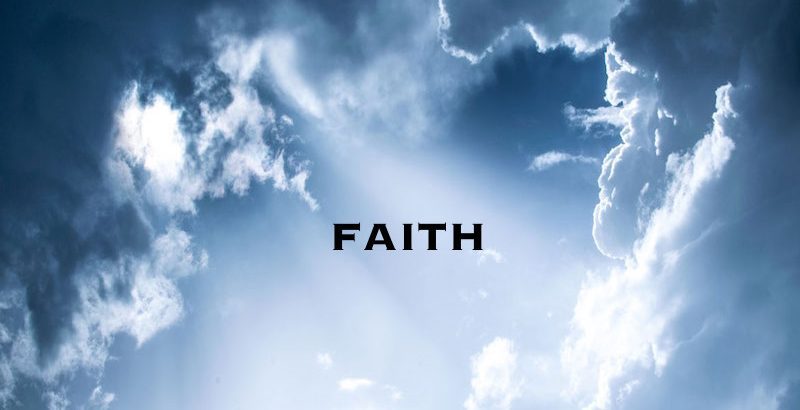 “Even when the road looks bleak, even when there seems to be no hope, trusting in the Lord, having the ‘faith of a mustard seed,’ always gives way to victory!” 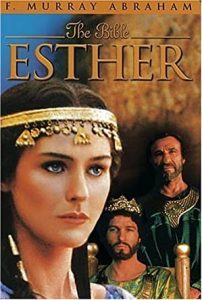 In the book of Esther, we read Queen Esther came before her husband, the King, in a desperate attempt to save her people from slaughter. Haman, the King’s #1 advisor, hated the Jews and in this hatred, spear-headed a plot to kill every single Jew in the land.

Unbeknownst to the King, his Queen was of Jewish descent. This decree would not only seal the fate of a whole race of people, but would destroy his beloved’s life, as well.

Queen Esther loved the Lord. When the Jews realized they were on the brink of destruction, she instructed them all to fast and pray, asking God to spare her people.

When all seemed hopeless, when the Jews were at the end of their rope, when they were at the precipice of desperation, when all they could do was cry out to God, God did the impossible.

God was pleased by her faith, and along with the collective prayers of these people, He saved them from destruction.

In a supernatural sequence of events, Haman’s evil plot was exposed. He was destroyed and evil was defeated.

There was great rejoicing in the land!

Moses led the Israelites out of Egypt into freedom after being in bondage for 400 years. When they set up camp at the edge of the Red Sea, they realized their enemy, Pharaoh and his army, had a change of mind and were coming to recapture them. 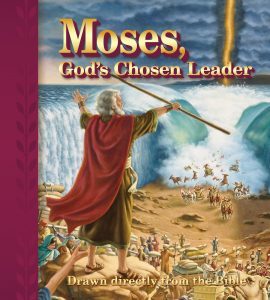 The Israelites panicked. There was nowhere to go. Their backs were up against the vastness of the Red Sea.

Their anger burned toward Moses for deceiving them. Their terror engulfed them. They cried out to God for protection, but still the Egyptian Army advanced.

When the Israelites realized they were on the brink of destruction and all seemed hopeless; when they were at the end of their rope and at the precipice of desperation; when all they could do was cry out to God, God did the impossible.

Moses said to the people:

“Do not be afraid. Stand still, and see the salvation of the Lord, which He will accomplish for you today. For the Egyptians whom you see today, you shall see again no more forever.  The Lord will fight for you, and you shall hold your peace.”

In a supernatural sequence of events, God parted the Red Sea and the Israelites walked to freedom. The evil plot was exposed and the Egyptian Army was defeated.

There was great rejoicing in the land! 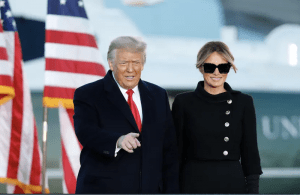 In 2016, Donald J. Trump was voted as 45th President of the United States. He became a public servant in a desperate attempt to save America from slaughter and infiltration from within.

Within the last few decades, Communist China had quietly invaded America by buying off politicians, Hollywood elites, Big Pharma, Big Tech and countless others, in order to seize our assets and our land.

Much like the hatred towards the Jews in the book of Esther, and the Egyptians with Moses and the Israelites, the Swamp feels the same way toward President Trump and his fellow Americans.

In their hatred, they have tried to impeach him, destroy his businesses, his family and his reputation. On record, numerous assassination plots have been set in motion, but to no avail.

Through this pandemic and the lockdowns, they have tried to destroy our businesses, our families and our freedoms.

During his first term as President, Trump took power from the Swamp and gave it to the American people: proper medical treatment for our Veterans, our elderly and our sick. He opened school of choice to all Americans. He reversed course of a dying economy usurping all expectations, and so much more! He was truly giving America back to the people and because of this, hard-working Americans love him.

Just like Haman and Pharaoh, the Swamp seeks power, and to be served. Americans’ voices are being silenced. Our rights are being abolished and it appears our backs are against the wall. But no matter how hard they try, the Swamp can never silence our cries to the Lord.

President Trump loves the Lord. He openly stated if there is something he wants to be known for as President, it would be this: To be known as the most praying president in history.

When children of God realize we are on the brink of destruction and all seems hopeless; when we are at the end of our rope and are at the precipice of desperation; when all we can do is cry out to God, God will do the impossible.

God is pleased by our faith, and along with the collective prayers of His people, He can save us from destruction.

In a supernatural sequence of events, the evil in our land has been exposed. When the Swamp is defeated, know it is by the hand of the Lord.

Perhaps the words of Moses will be a source of encouragement for us today:

“Do not be afraid. Stand still, and see the salvation of the Lord, which He will accomplish for you today … The Lord will fight for you, and you shall hold your peace.”

There will be great rejoicing in the land!