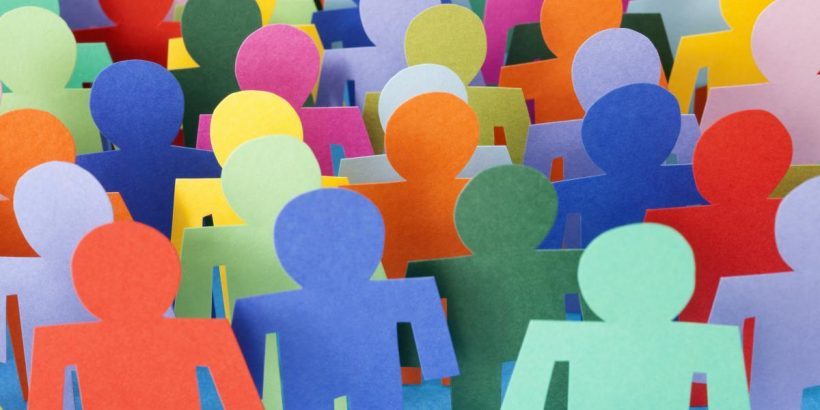 By Phyllis Chesler   April 24, 2021 American Thinker (Commentary does not necessarily reflect the views of C-Vine News Network. For discernment.)

We are fast becoming the Disunited Identities of America. American embassies may now fly the gay rainbow flag along with the American flag. What next? A Transgender Flag? A Black Transgender “Sex Worker” Flag? A “Palestinian” Flag? A special flag for American non-binaries and asexuals? How about separate flags for every possible ethnicity that American citizens represent? Better still, a special flag for the illegal/undocumented — they’re here, too.

I happen to like the rainbow flag very much and for more than one reason.  I like what rainbows biblically represent, namely, a forever truce between God and humanity. No matter how vain or venal our behavior may be, God is resigned to accepting the fact that we are all made of “crooked timber” and will sin, again and again, but God will never again unleash a deadly flood to destroy all mankind.

Originally, the gay pride/rainbow flag had at least eight colors. Over time, that number has both increased and decreased. Each group, newly self-identified, proudly, the latest victim on the block, adopts a unique color.

Walt Whitman, that very gay male and so-American poet, proclaimed that he (and we all) “contain multitudes.” Why diminish us, why limit us to only one identity and an identity that only proclaims our sexual proclivities — and nothing else, nothing more?

I wrote an entire chapter about the dangers of such balkanization and self-minimization for a book of mine. The publisher (who shall remain nameless) censored it. What I was writing was deemed too “politically incorrect.”

A mighty wind is powering this flag of identity, rending asunder all hope of unity, dividing citizen against citizen, making political alliances difficult if not impossible.

Prick us, will we not bleed?

Yes, I know, I’ve been told over and over again, that we are mighty sinners when it comes to racial integration. That America was founded on slave labor and that we are now at a time of righteous reckoning and reparations. However true this may be, I cannot bear the angry “peaceful” rioters and the intensity of the racialized narrative everywhere I turn.

For example, my hometown newspaper, the New York Times, has been on quite a roll. For more than a year, maybe longer, every single day, 3/4 of the stories, at least 1/2 of the op-eds and letters, and perhaps 70% of all photos concern race issues in America. Black and brown faces and issues massively dominate the news, the obituaries, and the arts: Suddenly, playwrights, painters, opera singers, jazz singers, actors, dancers, choreographers, models, fashion designers, cooks, homemakers, business owners are all people of color. Almost overnight, they have replaced the formerly mainly white faces.

But, back to my daily morning newspaper. Perhaps this is a rightful introduction to those whose work has formerly been disappeared due to racism? A smart way to normalize and accustom white folk to the reality of a multicolored world? National redemption? What if this message of black and brown primacy is misinterpreted and leads to angry mobs attacking the owners of local NYC restaurants simply because they are white? Or to the torching of white-owned buildings… oh, wait. That was last summer.

O People my People: What ever happened to the idea that we were one nation indivisible? A nation that ingeniously absorbed “multitudes” and slowly, carefully, “melded” them all into one “pot”? Was that a complete and utter lie?

And now, we are told that Caitlyn Jenner will be running for governor of California. ‘Twas only a matter of time. Jenner’s run is part of the celebrity culture takeover/takedown of meritocracy. If you are famous enough and/or trendy enough you can do… anything. Pilot a spaceship, pilot a United Airlines plane, run a corporate enterprise on diversity training. Run for political office, too.

Just as an old, white, man (wait, that would be President Biden) cannot represent a gay man or a transgender woman — and who looks nothing like a lesbian or like a modest Muslim woman wearing hijab or a Sikh in a turban — now, celebrities who follow Orwell’s Newspeak script will serve as our political leaders, just as if they’re acting in a movie.

No political, intellectual, government, diplomatic, or administrative experience necessary as long as you are the right color, claim to sleep with only the right people, and sport the rainbow flag.