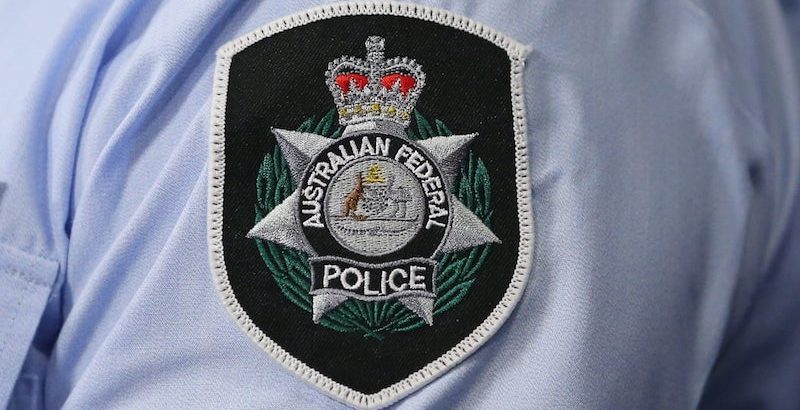 With the global Coronavirus shut-in, pedophiles are finding more time to commit crimes on the dark web. Thanks to two countries teaming up, one large child exploitation ring has just been exposed.With parents new to the concept of educating their own children, computer usage has been a great tool. However, if parents are not monitoring the internet during this time, their children’s safety may be at risk.To protect children from online predators, it is important to be aware of their internet activities. Safety first.

Sixteen people across five states have been charged with more than 700 child exploitation offences after a two-year investigation involving Australian authorities and US Homeland Security investigators.

Starting in 2018, issues were regularly referred to Australian authorities by US officials investigating a website where users paid to access child abuse material.

Authorities were also able to remove four Australian children – three in NSW and one in Victoria – from harm.

Australian federal police assistant commissioner Lesa Gale said the charges arising from Operation Walwa were a timely reminder of the risks associated with children being online.

“This has been a long-running joint effort by law enforcement across Australia and we’re happy to see the results that can be achieved when resources are used together, particularly in the current online environment,” she said.

“More so than ever, children are increasingly online for their schooling, to socialise with their friends and family, and to play games,” he said.

“Let this be a warning that law enforcement is undeterred by Covid-19 and remains on-duty to keep our children safe in Australia, the US and online.”

As Operation Walwa unfolded, Australian police partnered with international law enforcement, including investigators from the Homeland Security office in Phoenix, Arizona, which had initiated the inquiries into the illicit online site.

As its scope increased, the investigation brought together resources from the Homeland Security Cyber Crimes Centre, its El Paso Forensics Program, the US Forced Child Labor Unit, Interpol and European investigators.

Information on registered users of the illicit site was sent to multiple US states and to jurisdictions around the world, including Australian authorities.