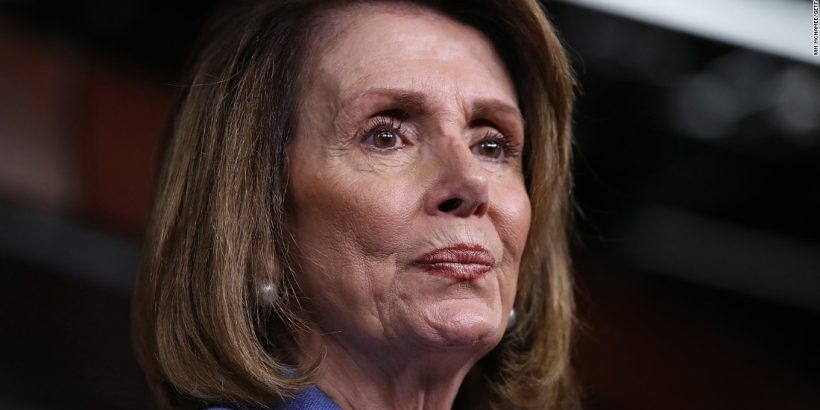 House Speaker Nancy Pelosi (D-Calif.) confirmed Sunday that she is visiting Asia but made no mention of Taiwan.

The speaker said she will visit Singapore, Malaysia, South Korea, and Japan with a congressional delegation, according to a statement issued early on Sunday, to “hold high-level meetings to discuss how we can further advance our shared interests and values, including peace and security, economic growth and trade, the COVID-19 pandemic, the climate crisis, human rights, and democratic governance.”

Her comments did not address a potential stop in Taiwan amid threats issued by the Chinese Communist Party (CCP) and an apparent mobilization of the regime’s military in the South China Sea. The CCP has long claimed that Taiwan, which has been self-governed since 1949 and never controlled by the regime, is part of its territory.

“Today, our Congressional delegation travels to the Indo–Pacific to reaffirm America’s strong and unshakeable commitment to our allies and friends in the region,” Pelosi said.

Earlier this month, amid reports that Pelosi would visit the island nation, President Joe Biden briefly told reporters that the U.S. military “thinks it’s not a good idea right now.”

A Chinese regime propagandist with the state-run Global Times deleted a Twitter post Saturday asserting that Beijing could shoot down Pelosi’s plane if it is escorted by the military to Taiwan.

“If US fighter jets escort Pelosi’s plane into Taiwan, it is [an] invasion,” Hu Xijin, a columnist for the CCP-controlled Global Times, wrote on the platform. “The [People’s Liberation Army] has the right to forcibly dispel Pelosi’s plane and the US fighter jets, including firing warning shots and making tactical movement of obstruction.”

“If ineffective, then shoot them down,” he added.

On Sunday, Pelosi’s plane touched down in Hawaii and she visited Pearl Harbor, the site of the famed Japanese attack that sparked the United States’ involvement in World War II, according to the statement.  Her delegation, she said, received a briefing from United States Indo–Pacific Command.

A visit by Pelosi would be a dramatic, though not unprecedented, show of U.S. support for Taiwan. Former House Speaker Newt Gingrich, a Republican, was the last House speaker to visit Taiwan in 1997.

Chinese leader Xi Jinping warned Biden on Thursday in a lengthy phone call that Washington should stay away from Taiwan, adding that “those who play with fire will perish by it,” according to a transcript.

Taiwan’s foreign ministry said on Friday after the call between Xi and Biden that Taiwan would continue to deepen its close security partnership with the United States.

Last week, the U.S. Navy confirmed that the USS Ronald Reagan and its strike group are now in the South China Sea.

“I can confirm USS Ronald Reagan and her strike group are now underway, operating in the South China Sea following a successful port visit to Singapore,” Navy spokesman Lt. Mark Langford told media outlets Thursday. “As a matter of policy, we do not discuss future ship movements; however, I will add that Reagan is continuing normal, scheduled operations as part of her routine patrol in support of a free and open Indo–Pacific.”