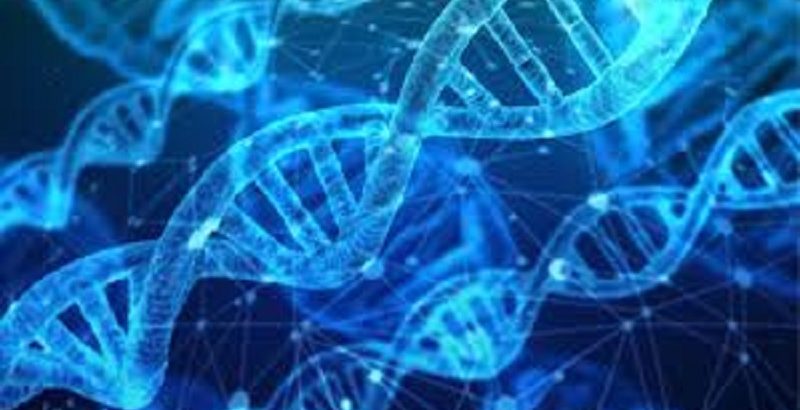 A memorandum signed by Under Secretary of Defense for Intelligence  advising troops that there are security risks, to include mass surveillance and concern that outside parties are exploiting the use of genetic data for questionable purposes, including mass surveillance and the ability to track individuals without their authorization or awareness,” the memo states.

The Pentagon is advising troops that there are security risks, to include mass surveillance and potential tracking, associated with using consumer DNA kits. The products have become popular in recent years with people looking to discover potential medical issues or uncover information about ancestry and even find unknown relatives.

Yahoo News uploaded a copy of the DoD memo, dated Dec. 20, which was signed by Joseph Kernan, the undersecretary of defense for intelligence.

“These DTC [direct-to-consumer] genetic tests are largely unregulated and could expose personal and genetic information, and potentially create unintended security consequences and increased risk to the joint force and mission,” the memo reads.

“Moreover, there is increased concern in the scientific community that outside parties are exploiting the use of genetic data for questionable purposes, including mass surveillance and the ability to track individuals without their authorization or awareness,” the memo states.

Cmdr. Sean Robertson, a Pentagon spokesman, told Military Times in an emailed statement that the DoD wants to ensure service members are “aware of the risks of Direct to Consumer (DTC) genetic testing” and that some of these companies “may or may not provide reliable, accurate results.”

The DoD memo stated that a some consumer genetic testing companies are luring troops to use their services through military discount.

There are a number of popular companies like 23andMe and  Ancestry.com where people can send a DNA sample to glean information about their forebears. 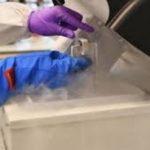 “Protecting our customers’ privacy and being good stewards of their data is Ancestry’s highest priority. Ancestry does not share customer DNA data with insurers, employers, or third-party marketers,” a spokesperson for the company said in an emailed statement to Military Times. “Ancestry will also not share customer’s personal information with law enforcement unless compelled to by valid legal process, such as a court order or search warrant.

“Furthermore, Ancestry recognizes our responsibility to lead by example and set the bar for industry innovation. For that reason, we partnered with the Future of Privacy Forum and other personal genomic testing companies to release the Privacy Best Practices for Consumer Genetic Testing Services. These guidelines are the first of their kind for our industry, and set a self-governed policy framework for the collection, protection, sharing and use of data collected by consumer genomics companies.”

The Pentagon memo did not provide specific details regarding security risks or how service members could be tracked by using a consumer genetic testing company.