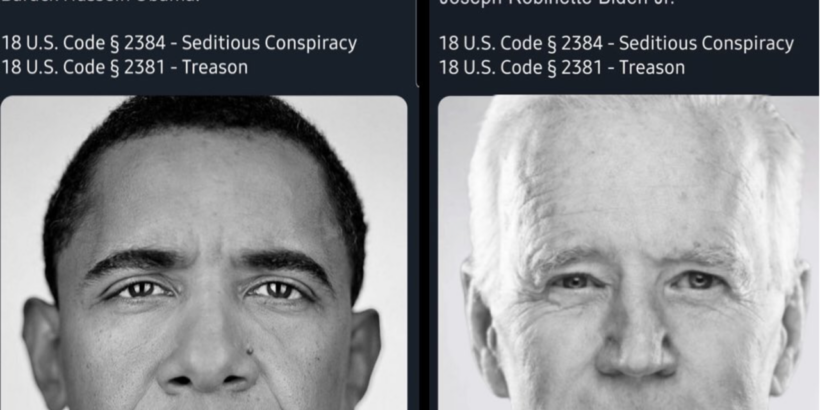 President Trump clearly states that both Obama and Joe Biden are guilty of TREASON.

Once President Trump says something so shocking, it’s out in the open, cannot be denied, and lets us know we are getting closer to action being taken.

What happens to those perpetrators of treason?

Hang tight, because between now and November 3rd, we are in for a bumpy ride as the Left creates more war and anxiety within our communities.  Expect dirty tactics to deepen and become more aggressive the closer we are to a TRUMP win on November 3rd.

In fact, we are being cautioned and prepared for the hostility and rage of the “Left” to try sabotage of our national communications and possible energy outages the very next day – November 4th. 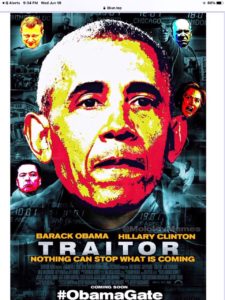 The Left thrives on generating FEAR within us.  Don’t let them.  Instead, let their tactics create in you a determination to become stronger and more firm in your own convictions of right and wrong.  Maintain your own sovereignty. Stand strong.

Below is the Fox News/Hannity video clip with President Trump ↓

Define Projection
@SheepKnowMore
The President of the United States officially accuses former president Barack Obama and current Democratic presidential front-runner, Joe Biden, of #TREASON. There is only one place this leads – prosecution of the Obama Administration for capital crimes. #ObamaGate