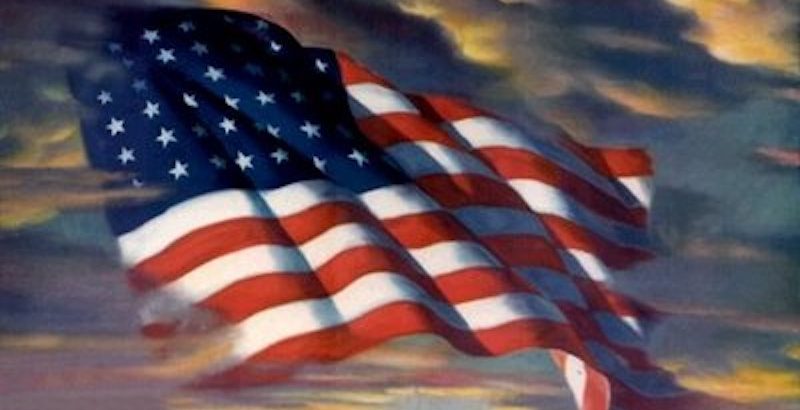 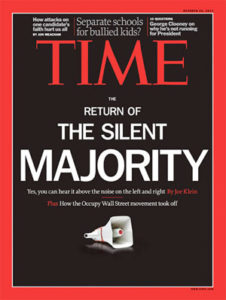 Where has the Silent Majority been? Working, providing for our families and keeping the economy alive all the while the Deep State/mainstream media pushed fear, chaos, and mayhem.

The voice of the Silent Majority is very powerful!  Patriots love this country! Those who hate America, who want our US Constitution re-written, taken down, history erased, police defunded; these are not Patriots but traitors to our country.

MAGA hat-wearer, Nick Sandmann was the young teenager from Covington High School who stood awkwardly while a Native American beat a drum in his face. The media spun the story, telling the world Nick was taunting and bullying this Native American and showed video footage to support their narrative.

Upon investigation, this known protester instead, walked into the crowd of students harassing them, clearly seen in raw video footage.

When President Trump viewed the raw video footage, he said in one of his rallies that one day, Nick would be a very rich man. On February 19, 2019, Nick, filed a $250 Million defamation lawsuit against the Washington Post and settled on his 18th birthday, July 24, 2020. This is the 2nd win for Nick. He also won his suit against CNN. He tweeted out, ‘2 down, 6 to go.’

Obama, in 2015, spear-headed a program called Affirmatively Furthering Fair Housing. This plan was to create high density housing in every suburbia-type neighborhood…in other words, to cram as many people as possible into a small living area. HUD was expected to take anyone without discrimination of means. 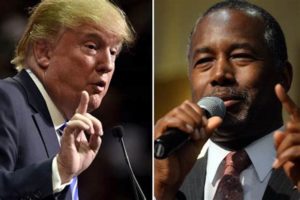 This plan would scrap zoning, build larger sewer lines, power grids to support high-density living.  Schools, social services, add mass-transit, all pushing up local taxation. Towns refusing to comply would lose their federal aid. The poor would move in, the middle class would bear the taxation. The weight of financing such a thing would sink the middle class and everyone would be poor…just the way Obama wanted it. This funding has been misused in many ways including the funding of Planned Parenthood.

The DS’s entire plan is to remove the U.S. Constitution and make everyone dependent on big government. Trump, along with Ben Carson, is removing all of this but if Joe Biden wins, he will pick up where Obama left off. This would be an overreach of UNELECTED Washington bureaucrats in local communities.

Is this what we really want in our communities? Trump and Carson understand this. They both want the PEOPLE to decided what should and should not be in their communities, not the government. Trump really does love America! Do you see it?

Twitter, Facebook and others came after QAnon and have been censoring others who are exposing the truth. Recently, Trump put out an executive order preventing online censorship but social media groups are ignoring it.  In many cases, these social media platforms simply didn’t like what was being discussed so they blocked them. These private companies cannot do what ever they want under section 230.

If a social media group begins to edit content, but these Patriots really did not violate the terms, this is called, ‘editing.’  When editing takes place, this makes the social media group a ‘publisher,’ rather than a ‘platform.’  When they are a publisher, and they censor by editing, and no true violations occurred, they are breaking the law.

The media had to give millions to Nick Sandmann. Will social media have to do the same if they are sued?  Free speech is still our right but in order to keep it, we must continue fighting for it.

Trump caught China printing ballots very similar to our own US ballots. It’s looking like this was the real reason Trump shut down this consulate, here. A Chinese researcher was being sought after and was found taking refuge in San Francisco.

It is believed the DOJ has taken this individual into custody. The US has seen a 1300% increase in cases related to Chinese economic espionage in the past 10 years. Trumps administration is really cracking down on the corruption that took place during the Obama/Biden administration. 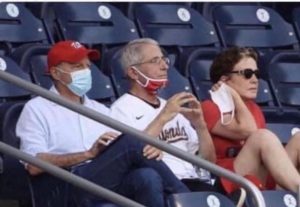 The science for the safety of mask-wearing has not been produced, yet the narrative has been the opposite. Our lives have been turned upside down for 5 months and now we are threatened with hefty fines if we don’t comply. Where is the science which proves we are safeguarded against COVID?

Dr. Fauci was asked if we should run tests on masks for efficiency and he said no. So, why are we wearing them if they have not been tested? Why isn’t he wearing one in this photo? There is no food/beverage as an excuse so, is this really about a virus?

The RNC was cancelled in Jacksonville, Florida due to the COVID outbreak. We are watching to see if the outbreak magically disappears over the next couple of weeks. There seems to be a pattern that when we want a rally, COVID happens. When we cancel, it goes away. I wonder if COVID knows these rallies are coming?

The CDC updated their COVID testing procedures. Patients no longer need to undergo testing in order to end their isolation. Patients who are infected with COVID are allowed to discontinue their isolation and be considered as recovered if they no longer exhibit any symptoms. 10 days after they first appear, and if the patient has not had a fever in the past 24 hours are no longer required to test.

There are indictments at hand. Durham’s indictments are few but those will send shock waves throughout the country. Be watchful around Labor Day.

Now that the DS is no longer in control, and people are waking up, not following the MSM, Trump wants everyone to see the truth. Once the DS knows the country is united, it destroys their entire agenda. Flags out, Everyone! Patriots are in control! 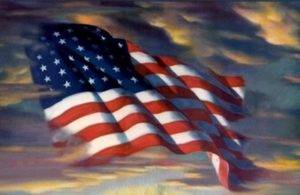