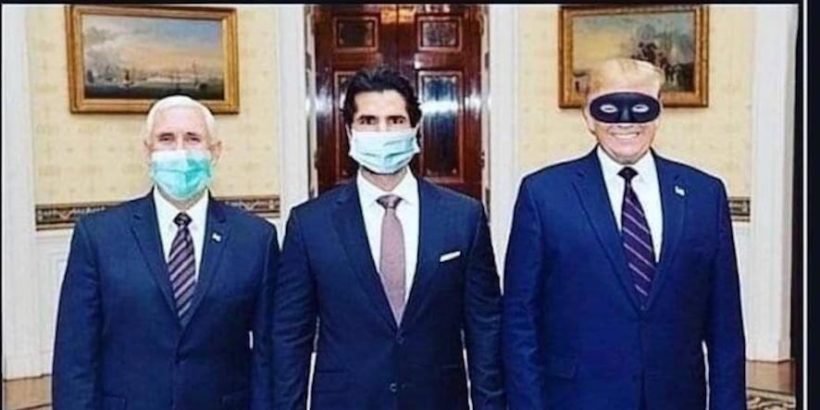 “Hi YO, SILVER… AWAY!”  The Lone Ranger Rides Again!

What does The Lone Ranger, President Trump, know that we don’t?  Quite a bit, apparently!

GASP!  He could get sick! maybe not …

Do you get the distinct impression that the MSM has been busy spreading virulent FEAR more than the virus merits? Why would they do that?

I believe their main purpose is to try to take down President Trump. and they are known to do anything they can possibly get away with to accomplish this.  Make him look like a failure to the watching public?

The media loves to emotionally jerk us around by inciting fear and anger.  Let’s not let them do it again this time.  Enough is enough.

“I want it over by EASTER!”

Trump says his goal is for U.S. to return to normal by April 12th with ‘packed churches’ – and justifies defying doctors’ orders by saying ‘we lose thousands of people a year to flu and we don’t turn country off’

Bonnie Nirgude’ – As a citizen journalist and investigative reporter, I am committed to accurately reporting the news. Wide awake, never asleep, I grew up in a 1960’s patriotic household, aware of the truth behind the false narrative.