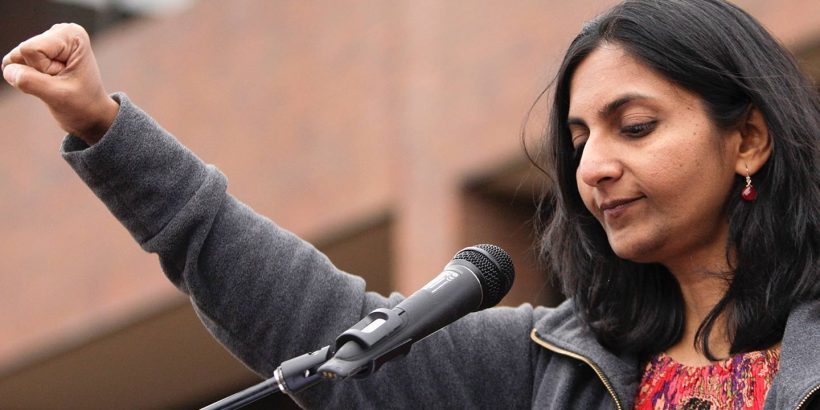 Sawant, a socialist representing Capitol Hill and the Central District, faced a recall after being accused of abusing her office by letting a large group of protesters into city hall last year with her passkey, using city resources in promoting a ballot initiative to impose taxes on Amazon, and outsourcing decisions regarding the hiring and firing of city employees to her party’s executive committee.

She is also accused of violating code when she led a protest march to Mayor Jenny Durkan’s private residence even with the knowledge that the mayor’s address was protected under confidentiality laws because of threats from to her previous work as a U.S. attorney.

A county judge ruled in September 2020 that those four charges were “factually and legally sufficient for recall” efforts to proceed.

A group of Seattle residents who believe Sawant’s actions warrant her removal from office began the campaign to recall her, leading to the decision. Sawant appealed that ruling to the state Supreme Court.

In the next 180 days, the petition to oust Sawant, which was first brought by Seattle resident Ernest Lou, must collect 10,000 signatures from residents of Sawant’s Council District 3 in order to get the recall on the ballot.

Sawant’s campaign fighting the push to remove her from office has blamed “big business” and “right wing” influence for the recall effort.

“Big biz and the right wing are furious about the impact of socialist politics and social movements in Seattle & how we have inspired working people around the country,” the Kshama Solidarity Campaign wrote on Twitter. “They are now trying to use the courts & their deep pockets to overturn Councilmember Sawant’s 2019 re-election.”

Henry Bridger II, campaign manager and chairman of the Recall Sawant committee, has pushed back against that claim. He describes himself as a Democrat and a liberal.

“I’m unemployed, I live in a studio apartment here on Capitol Hill,” Bridger said, The Seattle Times reported. “It’s not run by any right-wing anything.”

Sawant, who was first elected in 2013, and subsequently elected in 2015 and 2019, described the Washington state Supreme Court’s ruling as “completely unjust” in a statement.

“But we are not surprised,” Sawant said. “Working people and oppressed communities cannot rely on the capitalist courts for justice any more than they can on the police.” The far-left have continued pushing socialist arguments that private wealth and the police force are solely negative forces in society, while others may point to the good or bad intentions of the individual in a position of wealth or power among law-enforcement establishments.

Amazing fact is even Amazon is spending big to oust her! (C-VINE Phil Ingram)