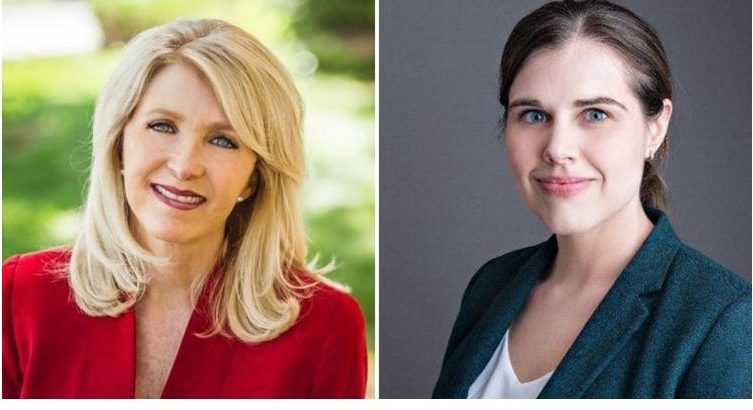 Authorities in Colorado this week said they are investigating after election systems passwords and other data were recently posted online.

Passwords that were posted online were for individual hardware stations belonging to Mesa County, according to Colorado Secretary of State Jena Griswold’s office. The secretary ordered Mesa County Clerk Tina Peters to provide surveillance video footage and other documentation.

The breach, according to Griswold, “has not created an imminent direct security risk to Colorado’s elections” and it didn’t occur during an election, including the 2020 contest.

The sensitive data was published on social media platforms, the news release said, although it did not say what website. It occurred after the software was installed in Mesa County on May 25, 2021, it added.

In the interview, Griswold said that if Peters can’t provide proof of the chain of custody, the voting equipment in Mesa County will be decertified.

The secretary noted that potential criminal charges could be filed as a result of the breach, but didn’t say whether Peters or another election official would be held liable, according to the Daily Sentinel.

Elaborating further, Griswold said that only “very trusted” election officials are given access to passwords.

”Confidence in the election process is paramount,” she told the newspaper. “The citizens of Mesa County have been critical of election integrity. They have brought me their concerns and I have told them I will do everything in my power to protect their vote.”

The Epoch Times has contacted Mesa County for comment.

An official with Mesa County told the Daily Sentinel that county District Attorney Dan Rubinstein advised her not to comment further until the secretary of state’s investigation is finished.

“The DA (District Attorney Dan Rubinstein) briefed me on this issue,” Commissioner Janet Rowland, chairwoman of the board, told the paper. “Confidence in the election process is paramount to us. Because this is an active investigation, the DA has asked that I not comment further until the investigation is complete.”