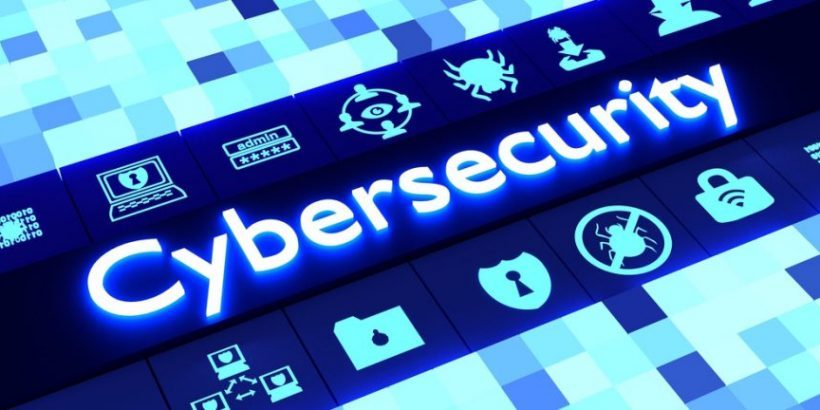 The outages knocked out websites for the Kremlin and other major agencies.

Two days after the White House telegraphed a retaliatory stealth attack on Russian cyber systems, Russian government websites for the Kremlin and other agencies were knocked offline.

“It was reported earlier on Wednesday that the websites of certain governmental agencies were not accessible,” the state news agency Tass announced. “Users also reported a failure in operation of Rostelecom, the largest Russian communications provider.”

In addition to the Kremlin site, the disabled web pages included those for the State Duma, the Security Council, the Russian Investigative Committee, the Ministry of the Interior, and other agencies, Tass reported.

The outages followed a Monday warning from the White House that the U.S. would launch a counterstrike to retaliate for the SolarWinds computer data breach. The warning was not lost on pundits inside Russia.

“On Wednesday, a number of commenters and journalists speculated that U.S. hackers had begun a campaign against the country, after a series of official websites were taken offline,” the Russian news agency RT reported, noting that the Kremlin was “alarmed” at the possibility.

The SolarWinds attack last year came in the form of a virus that spread for some nine months, and is believed to have infected files at the U.S. Departments of Justice, State, Treasury, Energy, and Commerce.

As U.S. cybersecurity officials reeled from an additional hack against the Microsoft Exchange Server, the White House on Monday confirmed reports that the U.S. plans to retaliate for the breach on American systems.

“We will be responding to the SolarWinds hack with a mix of actions seen and unseen,” White House press secretary Jen Psaki said in a statement to CNBC published Mar. 8. “We will not publicly discuss certain aspects of our response.”

Her statement came in the aftermath of a New York Times report that the U.S. soon would launch “a series of clandestine actions across Russian networks that are intended to be evident to President Vladimir V. Putin and his intelligence services and military but not to the wider world.”

The White House did not issue a statement about the March 10 outages in Russia, nor did it respond to a request for comment from Just the News.

Observers from inside the U.S. cyber community reacted to the outages with dry banter.

“That must have been annoying for Moscow,” one security official told Just the News. “I wonder how it happened.”

The Russian internet agency brushed off the outages as the result of a technical problem.

“There was a malfunction of equipment,” the internet agency, Rostelecom, said March 10. “The problem is localized.”

“The fact that the newspaper doesn’t rule out that the American state could be involved in cybercrime, is definitely of great concern to us,” Dmitry Peskov, told Russian journalists. “The Russian state has never had anything to do with the cybercrimes and cyberterrorism it is being accused of.”

“It’s important for all of us to recognize that this Russian actor is extremely skilled at hiding and covering their tracks,” Microsoft President Brad Smith told members of the Senate Select Committee on Intelligence.

The White House on Feb. 23 began signaling that it planned to retaliate, but did not specify whether this would take the form of knocking Russian websites offline.

Most of the Russian government sites were back to normal on March 10, Tass reported. The website for the Kremlin was live by late morning Moscow time.

Also on Wednesday, Moscow announced that it had slowed the speed of Twitter inside Russia. Officials said that the move was because Twitter allows objectionable content, including child pornography.