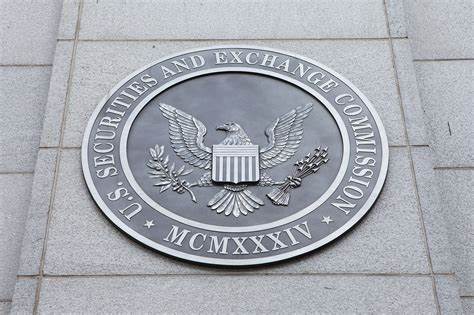 The U.S. Securities and Exchange Commission (SEC) on May 4 added over 80 companies to its list of entities that face possible expulsion from American exchanges.

Among those listed are some of China’s most prominent tech companies, such as e-commerce company JD.com, agriculture-focused e-commerce platform Pinduoduo Inc., video-sharing platform Bilibili, and internet technology company NetEase Inc.

Those entities now face delisting within three years if they fail to allow U.S. regulators access to their books under the Trump-era law that requires foreign companies trading on American exchanges to meet U.S. accounting standards.

Trump signed the Holding Foreign Companies Accountable Act (HFCA Act) into law in 2020 with the aim to protect investors from foreign companies that don’t comply with U.S. audit standards.

Companies that don’t allow inspections by the PCAOB due to a position taken by an authority in the foreign jurisdiction are also required to prove that the companies are not owned or controlled by a foreign government.

Audit firms based in China have largely evaded inspection by the PCAOB for more than a decade.

This is because the ruling Chinese Communist Party refused to allow for such inspections of publicly traded companies headquartered in mainland China and Hong Kong, claiming this was due to national security and privacy reasons.

Despite failing to comply with audit requests, the United States allowed for such companies to remain on American exchanges.

But the HFCA Act could persuade the companies to allow the audit oversight required by U.S. investors or else face delisting.

The newly-added companies have until May 25 to submit evidence disputing the SEC’s identification.

In total, there are over 120 U.S.-listed companies set to be potentially delisted. There are currently about 250 Chinese companies listed on U.S. exchanges, which together hold a combined market capitalization of over $1 trillion, according to The Wall Street Journal.

While Trump’s law was widely welcomed by bipartisan lawmakers, including Rep. Brad Sherman (D-Calif.), who hailed it as the “most significant piece of investor protection legislation passed in several years,” it faced resistance in China.

Chinese regulators in April offered to change the confidentiality rules for offshore-listed companies to comply with U.S.-listing audit requirements. However, those firms would still need to protect “state secrets.”

Despite that proposal, the SEC is asking for Chinese companies to be fully compliant with the HFCA act.