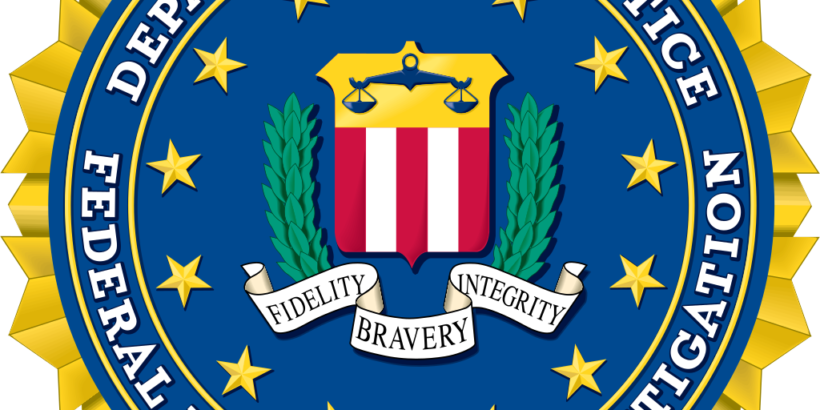 The Justice Department inspector general’s report into the Russia collusion investigation lays out incontrovertible evidence that the FBI misled the Foreign Intelligence Surveillance Court through false information and omissions, according to sources familiar with its findings.

The evidence that the judges were misled is so sweeping that it could provide grounds, if Attorney General William Barr chooses, to withdraw the FBI’s application for the surveillance warrants that began in October 2016 to target ex-Trump campaign adviser Carter Page, the sources added.

Such a move, while mostly legally symbolic since the probe is long since closed, would still amount to a resounding rebuke to an FBI probe that the bureau, Democrats and their media allies relentlessly defended.

A spokeswoman for the Justice Department did not respond to a request for comment on Monday morning.

“The evidence of false statements, false information, deception through omission is going to raise an important debate about FISA,” one source told me.

The report is expected to conclude the FBI’s decision to open a counterintelligence probe of the Trump campaign’s possible ties to Russia in 2016 was adequately predicated but that its subsequent reliance on the so-called Steele dossier and execution of FISA warrants to assist the probe were problematic.

That reliance became even more troubling in early 2017 when the FBI conducted an interview with one of Christopher Steele’s sources that raised further concerns about the reliability of a dossier that was funded by Hillary Clinton’s campaign and the Democratic National Committee.

One question, the sources said, is whether FBI officials with access to the facts failed to adequately divulge issues in the case to those officials who signed the warrant, which was approved Oct 21, 2016 and renewed three times in 2017.

As I reported last week, some key revelations to watch:

1.    Did the FBI withhold exculpatory evidence (proof of innocence) against such investigative targets as Page and fellow Trump campaign staffer George Papadopoulos?

2.      Did the FBI withhold derogatory information about the reliability and political motives of the former British spy Christopher Steele?

3.   Did the FBI fail to verify evidence in the Steele dossier before using it as evidence?

4.     Will there be a criminal referral of an FBI employee suspected of falsifying evidence in the FISA matter?