“Omission Is The Most Powerful Form Of Lie”  ~George Orwell 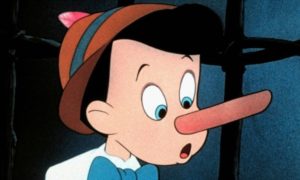 Since the Senate report came out, surprisingly the MSM reported a slight amount about Hunter Biden. However, the WAPO, CNN, New York Times, The Hill, The Daily Beast, NBC News, The Wall Street Journal, CBS News, and Forbes, omitted something quite important. They omitted the parts about human trafficking, sex trafficking and also the $3.5 million wire transfer to Hunter received from the widow of the former mayor of Moscow, Russia.  Why did the media leave this out? This is a pretty big deal!  Are they hiding something?

Are we really in a pandemic? The world is waking up! Virus or election?  Watch magically, the virus disappear after Election Day! 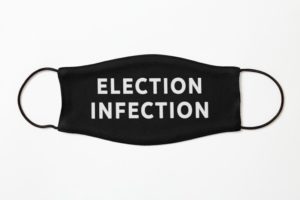 Please watch or listen to this video for the rest of the report.’