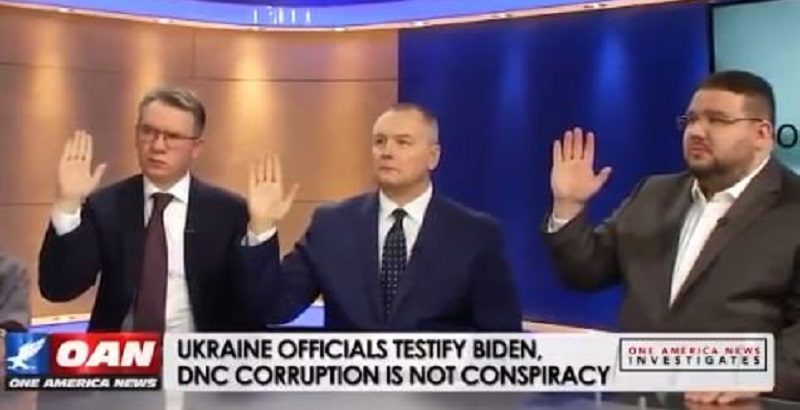 The liberal #FakeNews mainstream media continues to play defense for Democrats insisting that Ukraine did NOT interfere in the 2016 US presidential election.
Of course, this is fake news.

The Gateway Pundit was the first publication to interview Ukrainian whistleblower and former embassy official Andrii Telizhenko back in December 2018.

In early 2016 Telizhenko was approached by DNC operative Alexandra Chalupa. She is still working at the DNC. She wanted dirt on Trump and his campaign manager Paul Manafort.

Mueller has no interest in hearing Andrii’s story. It doesn’t fit his narrative.
Mueller and his angry Democrat lawyers are not interested in the truth.
They only want to destroy Trump.

Andrii is speaking out about his experiences with DNC operatives.
He believes he is safe as long as he speaks out.

Andrii Telizhenko worked in Washington DC at the Ukraine Embassy in 2016. Today Andrii is a political consultant. Andrii was approached by a DNC operative during the 2016 election (March-April 2016).

This past week Andrii Telizhenko joined two other Ukrainian officials who all swore under oath that Ukraine was meddling in the 2016 US election.

After hundreds of hours & months of research, I have garnered witnesses & documents which reveal the truth behind this impeachment, which includes NO wrongdoing by @realDonaldTrump.

These threads only touch the surface. Read & watch all. More to come. pic.twitter.com/WDHGEZIxkw