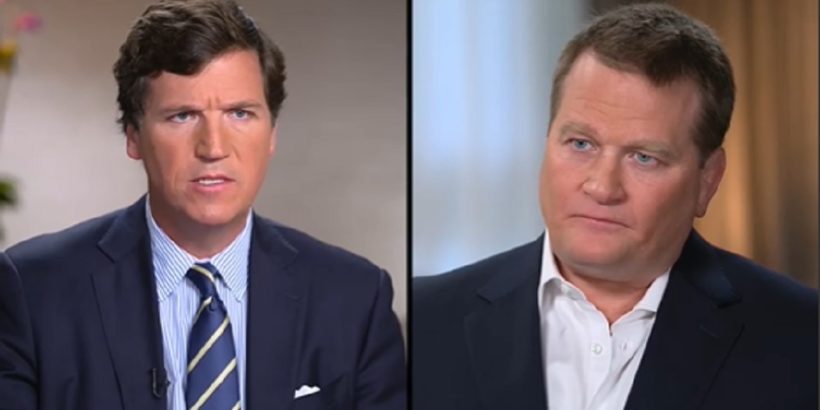 Bobulinski, a Navy veteran and the former head of SinoHawk Holdings —  which he describes as a partnership between the CEFC China Energy conglomerate and two Biden family members — told Carlson that he almost walked out of last week’s second presidential debate when Biden discussed the topic.
“In that debate, he made a specific statement around questions around this from the president,” recalled Bobulinski, who attended the debate as Trump’s guest. “And I’ll be honest with you, I almost stood up and screamed ‘liar’ and walked out because I was shocked that after four days or five days that they prep for this, that the Biden family is taking that position to the world.”

Text messages obtained by Fox News last week include an exchange between Bobulinski and James Biden, the Democratic nominee’s younger brother, in which Bobulinski asks James to “thank Joe for his time”. 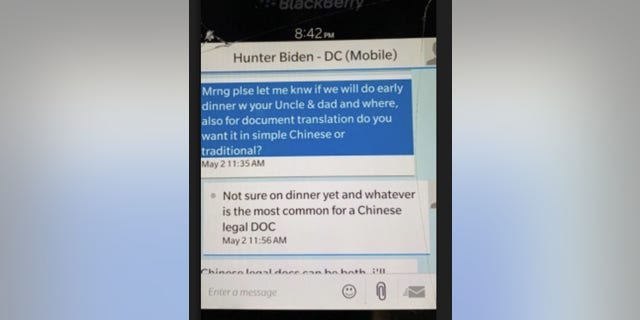 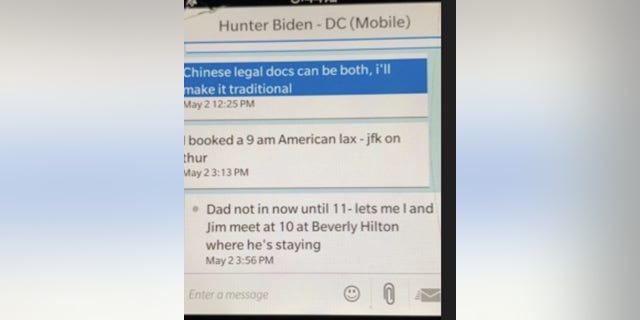 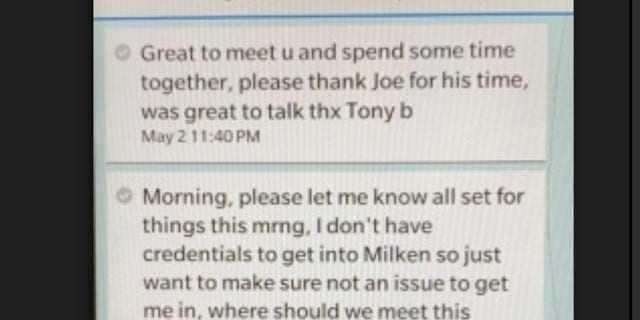 The messages seem to indicate that a meeting took place, though it’s unclear what the substance of the meeting may have been. The messages are unrelated to the laptop or hard drive purportedly belonging to Hunter Biden, the former vice president’s son.

“Mrng plse let me knw if we will do early dinner w your Uncle & dad and where, also for document translation do you want it simple Chinese or traditional?” Bobulinski texted Hunter Biden on May 2, 2017.