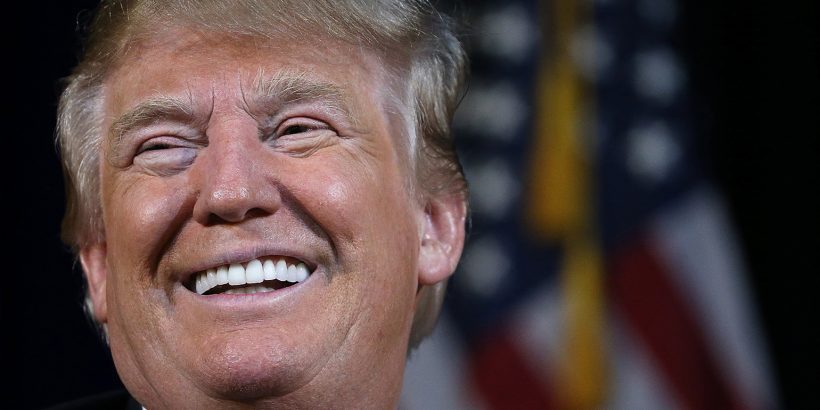 Forty-four Republicans voted against proceeding with the trial against former President Donald Trump, the clearest signal yet that the Senate will ultimately acquit the president of the impeachment charge against him for a second time.

Three Republican senators signaled on Tuesday that the vote is a barometer for how many senators will vote to acquit the president when the trial is over.

“I’ve got to believe that it’s going to be highly unlikely that there’ll be anywhere near enough for conviction,” Sen. Kevin Cramer (R-N.D.) said, according to The Hill. “It takes some mental gymnastics to on the one hand consider this to be an unconstitutional action, on the other hand, to consider conviction is part of it.”

Sen. Josh Hawley (R-Mo.) said he would be “very surprised” if any Republicans changed their minds during the trial.

“If you feel that you have no authority, then you can’t go on and say ‘well we have no authority but I guess I’ll go ahead and convict anyway,’” Hawley said, according to The Hill. “I’d be surprised if many or any of those people change their minds on the underlying question of whether or not to oppose a penalty or not.”

Sen. Mike Braun (R-Ind.) said the Tuesday vote was a predictor for the ultimate outcome.

“I think just like the one a couple of weeks ago was,” Braun said, according to The Hill.

House Democrats, joined by 10 Republicans, voted on Jan. 13 to impeach Trump on a single charge of inciting an insurrection, alleging that the president directed the mob which breached the Capitol on Jan. 6.

Trump denies the charges. In a speech given on the day of the Capitol breach, the president told supporters to “peacefully and patriotically” make their voices heard.

“I’m gonna vote like I voted the other day through the trial. I don’t think it’s constitutional, I don’t think we should be doing it,” Sen. Roy Blunt (R-Mo.) said, according to The Hill.

The impeachment managers and Trump’s attorneys spent roughly four hours on Tuesday persuading the senators on whether the trial is constitutional. The central argument by the impeachment managers posited that if the Senate was unable to try a former president, then presidents would have a so-called “January exception” to commit impeachable offenses during their last days in office knowing they could not be tried. The defense attorneys called that idea “nonsense.”

“If my colleagues on this side of the chamber actually think that President Trump committed a criminal offense … after he’s out of office, you go and arrest him. So there is no opportunity where the president of the United States can run rampant in January at the end of his term and just go away scot-free. The Department of Justice does know what to do with such people,” Trump attorney Bruce Castor said.