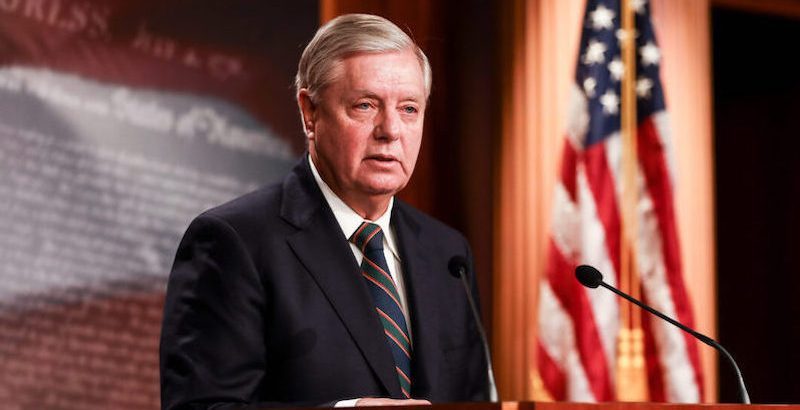 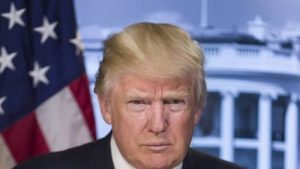 Either Trump is still President or he isn’t.

The House of Representatives has brought charges of impeachment against former President Donald J. Trump… again.

The act of impeachment charges the holder of an office with misconduct. However, according to the final electoral college votes, Donald Trump is no longer holding the office of the President of the United States.

On what grounds is the 2nd impeachment based? Can an ordinary citizen be impeached?

Jay Sekulow, and The American Center for Law and Justice, submitted a legal analysis on Monday, arguing that the Trump’s impeachment trial goes against the U.S. Constitution stating that only sitting presidents can be impeached.

Today’s Senate debate will determine how the impeachment will move forward.

It’s curious as to why Congress is so bent on impeaching Donald Trump, an ordinary citizen … unless he’s not.

Sen. Lindsey Graham (R-S.C.) warned that he and other Republicans would call up top Democrats as witnesses in former President Donald Trump’s impeachment trial.

Should Democrats vote to call witnesses, Republicans would call up Democratic senators, he said in an interview with Fox News’ Sean Hannity on Monday night.

“To my colleagues tomorrow—there are a hundred of us—what we do today is going to make history for the rest of the time America exists. What Democrats have done is basically declare war on the presidency itself,” he said.

Some Republicans, including Trump’s team, have argued that Democrats have made similar public statements that could be considered an incitement of violence that would make them guilty of the same thing they have accused the president of doing.

Bruce Castor, one of Trump’s lawyers, indicated that attorneys will use clips of lawmakers such as Waters. He said in an interview last week, “I think you can count on that.”

Waters in 2018 told a group of people that they should “absolutely harass” Trump administration officials.

Waters over the weekend denied making statements that would be considered an incitement of violence.

She said in a statement, “The strongest thing I said was tell them they’re not welcome,” adding: “I didn’t say go and fight. I didn’t say anybody was going to have any violence.”

Last month, the House impeached Trump for allegedly inciting an insurrection. Trump’s lawyers have denied the charges, saying that his speech on Jan. 6 was protected under the First Amendment.

On Monday night, Schumer said he came to an agreement with Senate Minority Leader Mitch McConnell (R-Ky.) on the trial’s rules and timetable.

“All parties have agreed to a structure that will ensure a fair and honest Senate impeachment trial of the former president,” Schumer said on Monday. According to the lawmakers, there will be four hours of debate on Tuesday about whether the trial should be dismissed.