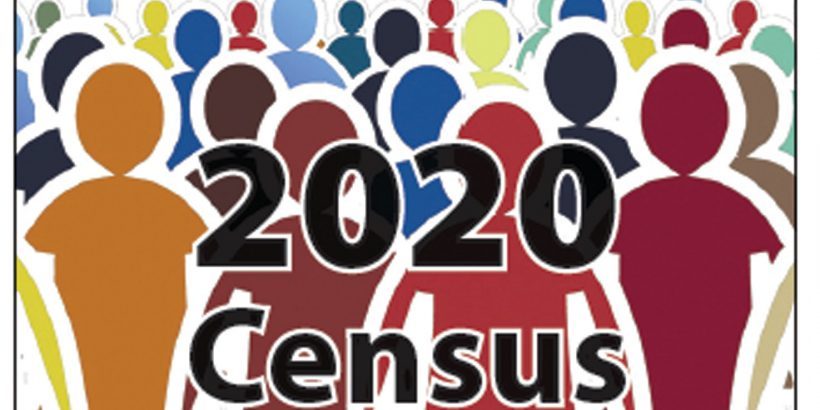 The U.S. Census Bureau has been releasing interesting data from the 2020 count. Here are some numbers of interest to Californians.

Aside from California, the states losing seats are in the Northeastern Rust Belt. Those gaining seats were in the South or the West.

Because California is losing a seat in the House, from 53 to 52, redrawing districts will be especially contentious. The California Citizens Redistricting Commission already has been meeting to decide how to carve up the 52 districts, as well as 40 state Senate, 80 Assembly, and five Board of Equalization districts. The commission will make its map decisions before Jan. 14, 2022.

A pre-Census estimate (pdf) by the Rose Institute of State and Local Government at Claremont McKenna College estimated the San Francisco Bay Area would gain seats in all areas. Silicon Valley continues to prosper. Despite its ludicrously high housing prices, it still attracts the global computing top guns.

The study also found the Bay Area’s gains would “come almost entirely at the expense of LA’s San Gabriel Valley and Downtown/Gateway regions. Combined, the two neighboring regions should expect to lose one-third of an Assembly district, half a State Senate district, and half a congressional district.”

In similar fashion, Illinois lost only 18,124 people, but that was enough—after decades of mistreating Illinois with high taxes and regulations—for it to lose a seat. Its population increased to 12.8 million in 2020 from 11.1 million in 1970. That was a jump of just 15 percent in 50 years—as the U.S. population rose by a whopping 63 percent.

In those five decades, California’s population rose even faster, by 98 percent, nearly doubling—although the actual declines of the past couple of years show those heady gains are in the past.

Here’s the data for all the seven states losing a congressional seat, the five states gaining one seat and Texas, which will gain two seats. It’s ranked by percentage increase in population. 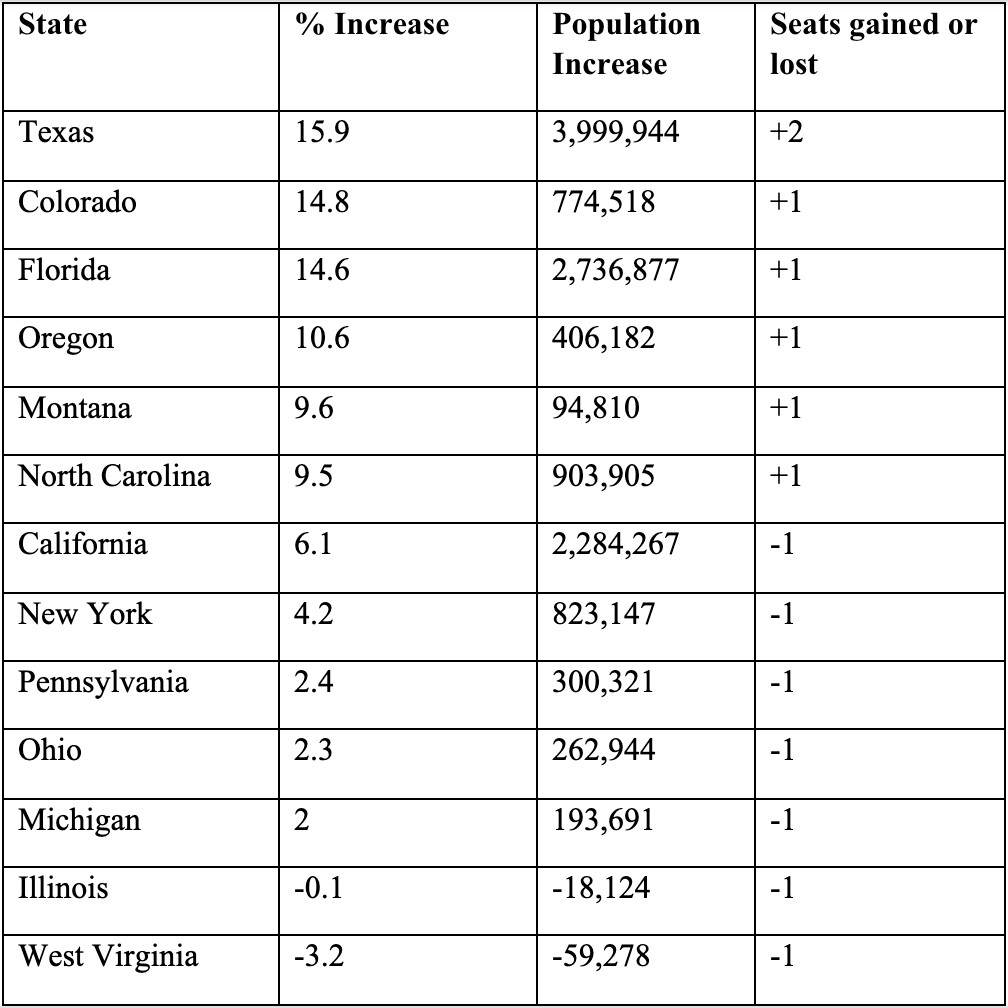 California is the second most diverse state after Hawaii. The Bureau calculates a Diversity Index, which measures the likelihood two random people are of different ethnic background.

It noted, “In general, the states with the highest DI scores are found in the West (Hawaii, California and Nevada), the South (Maryland and Texas; along with the District of Columbia, a state equivalent), and the Northeast (New York and New Jersey).”

The national rate is 61.1 percent.

The 10 most diverse states:

The statisticians also ran a Diversity Index study for counties. Here are the top 10 most diverse counties in California:

Notice Orange County is the ninth most diverse county in California. Los Angeles County isn’t even in the Top 10, but comes in at 13th.

So much for attacks on Orange County as being a bastion of skinheads and “Behind the Orange Curtain,” a reference to the Iron Curtain that separated Communist Eastern Europe from free Western Europe until the Berlin Wall fell in 1989.

If anything, Orange County remains much more free, with lower taxes and a stronger backing of Second Amendment gun rights, than Los Angeles, San Francisco, and other left-leaning counties.