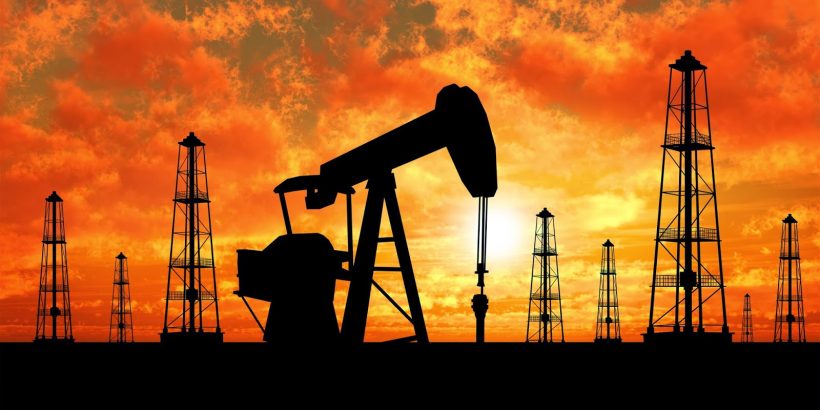 The U.S. government has announced the sale of up to 40.1 million barrels of crude oil to be released from the Strategic Petroleum Reserve (SPR) over the coming months.

The U.S. Department of Energy’s (DOE) notice of sale is part of the Biden administration’s March 31 announcement to release 1 million barrels of crude oil a day for six months in light of nationwide shortages and high gas prices.

The DOE cited the Russia–Ukraine conflict as a cause for global supply chain disruptions.

The release of oil barrels will come in stages. The first 90 million barrels are expected to roll out from the United States’ emergency reserves between May and mid-August.

The United States has the world’s largest supply of emergency crude oil with federally owned oil stock stored in underground salt caverns at four storage sites in Texas and Louisiana.

The DOE said it has been executing on President Joe Biden’s release plan for the last several weeks.

It also includes the 40.1 million barrels being released through the DOE’s latest notice of sale on May 24. The remaining 90 million barrels will be released between August and October, the DOE said.

Biden has the power under certain conditions to direct the secretary of energy to sell the country’s oil reserves, which is done via a competitive auction to the highest bidder, under Section 161 of the Energy Policy and Conservation Act.

Bidders have until 10 a.m. central time on June 1 to put in their offers. Contracts will be awarded no later than June 10.

The United States is among other countries to ban imports of Russian crude and oil products. As such, around 62 million barrels of Russian crude oil sits on vessels at sea, according to data from analytics firm Vortex, Reuters reported.

The last time the United States initiated an emergency drawdown of U.S. oil reserves was in 2011 when Biden served as vice president under President Barack Obama. At that time, 30 million barrels of oil were delivered to 15 companies in the world market in response to supply chain issues linked to Libya.

Prior to that, emergency drawdown was initiated by President George W. Bush in 2005 after Hurricane Katrina damaged oil refineries in the United States, and before that by his father, President George Bush, in 1991 during Operation Desert Storm.