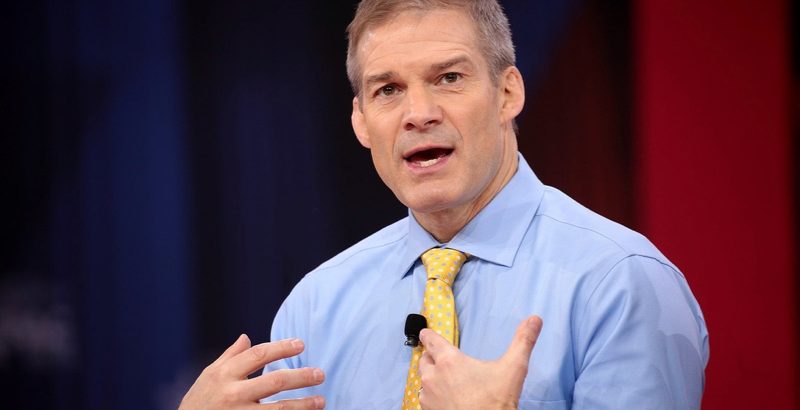 According to Rep. Jim Jordan (R-Ohio), the ranking Republican on the House Judiciary Committee, an FBI whistleblower has come forward with information about how the FBI is manipulating cases related to the Capitol riot to create “the illusion” that domestic violent extremism is a pervasive problem in the United States.

Just The News reports that Jordan wrote a letter to FBI Director Christopher Wray stating that “the ‘manipulative case-file practice’ was being conducted by the bureau’s Washington field office, which was instructing local FBI offices to open up cases on their books that were in fact simply related to the Capitol breach.”

Jordan wrote, “The FBI’s case categorization creates the illusion that threats from [domestic violent extremism] are present in jurisdictions across the nation, when in reality they all stem from the same related investigation concerning the actions at the Capitol on January 6.”

Jordan says that the whistleblower’s claims are “consistent with disclosures we have received from other whistleblowers that high-ranking FBI officials — including a senior WFO [Washington Field Office] official — are pressing front-line agents to categorize cases as DVE [domestic violent extremism] matters to fit a political narrative.”

The false narrative that the FBI is attempting to create curiously aligns with the narrative being pushed by the Biden administration. Earlier this month, Biden delivered a primetime speech warning about the threat posed by “MAGA Republicans” — whom he called a threat to our democracy.

In order to create the illusion that domestic violent extremism is a bigger problem than it really is, the FBI is also diverting resources away from investigations of other crimes.