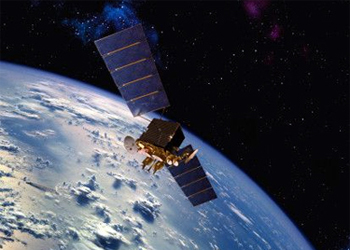 BINGO!!! So is this what Q meant about coms going dark? About black hats now blind???
We now have major proof of Q in the article posted below from U.S. National News: –
But before you review what was said… Here are a few of the Q drops posted only moments before the event reported below. And because U.S. National News doesn’t follow Q – they didn’t know what was happening…..

Main Frames “Snow White” 3, 4, 6 and 7 are offline.
Sats Offline include: Corona 1,4, 8, & 16 are dark. (NOTE: CORONA SATS ARE THE DIGITAL “KEYHOLE” REPLACEMENTS FOR THE ORIGINAL DECOMMISSIONED PROGRAM OF THE SAME NAME.)
Additional Sat. Offline: Big bird 9 — “KH-9 (BYEMAN codename HEXAGON), commonly known as Big Bird[1] or Keyhole-9, was a series of photographic reconnaissance satellites launched by the United States between 1971 and 1986.”
SO NOW READ WHAT Q MEANT, AND THE RESULTS OF THE OPERATION TO MAKE  AMERICA SAFE AGAIN. CONTINUE READING THROUGH ALL UPDATES DISPLAYED AS THE EVENT UNFOLDED….