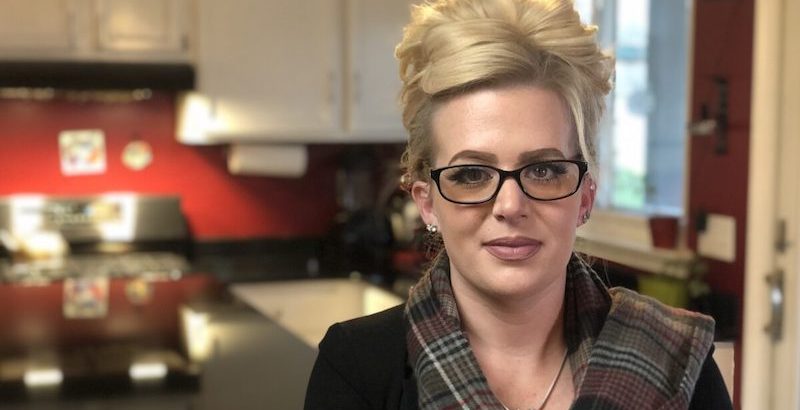 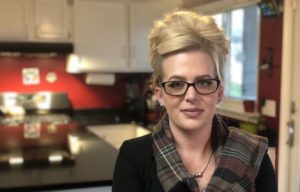 How can the media say there is no voter fraud when countless witnesses claim they saw it with their own eyes? Ballot tampering, ballot harvesting, ballot duplicating and ballot dumping are all claims of first-hand accounts.

The media refuses to report the many voter fraud claims so investigations and reports have fallen to the American people. Thousands are getting to the bottom of these claims and are speaking boldly to those who are still asleep. It’s working!

Censorship is as thick as molasses! Without warning, my personal Facebook was disabled by Facebook on October 21, 2020 and has not been restored. They claim my content went against their community standards, but did not exactly specify what that was.

I can dispute this but only if I give my Photo Identification. Now wait a minute!  If the highest honor in the land… voting for the President of the United States, does not require a photo ID, who does Facebook think they are to demand I submit my photo ID to them in order for a review?

Because of shenanigans like this, the masses are moving over to Mewe.com and also Parler.com. Both are censorship-free platforms. The threat of losing their audience is apparently real to Facebook and Twitter.  Many rumors are being spread but the truth is: MeWe and Parler are indeed censorship-free, and no, Parler accounts and DM’s were never hacked.

Some people have thrown in the towel saying that ‘if the election was stolen, it’s only 4 years…we can always vote in our guy in 2024.’

It’s time to ‘Stop the Steal,’ once and for all, for the future and the integrity of America the Beautiful!

A Dominion Voting Systems contractor who worked at Detroit’s TCF Center on Election Day testified before the Michigan House Oversight Committee on Dec. 2 that she witnessed at least 30,000 ballots being counted numerous times in Dominion machines.

Melissa Carone, a freelance IT worker who assisted Dominion at Detroit’s ballot-counting site from 6:15 a.m. on Nov. 3 to 4 a.m. the next day, before returning later for several more hours on Nov. 4, said in an affidavit on Nov. 10 that she “witnessed nothing but fraudulent actions take place.”

The affidavit was submitted as a supplement to a lawsuit in Michigan.

“I observed numerous employees, city workers, running batches of ballots through the tabulators countless times, without discarding them first,” Carone said Wednesday, responding to a question from President Donald Trump’s personal attorney Rudy Giuliani about what she observed while working at the center.

Carone said that the tabulating machines would jam two to three times an hour. She explained that the proper way to scan ballots when there’s a paper jam is to reset the count on the machine, or in other words discard the count, and rescan all of them with the jammed paper on top.

Carone noted that there were approximately 22 to 24 tabulating machines where she was working, and that she observed the malpractice “thousands of times” while she was at the site.

She explained that ballots were to be tabulated in batches of 50. However, as she observed poll workers scanning ballots more than once, the number of tabulated ballots on some machines reached figures in the hundreds.

Carone alleged that when she alerted her manager Nick Ikonomakis about the issue, he dismissed her concerns.

“I called my manager to a specific tabulating machine and I showed him a number on it that was over 500. They shouldn’t be over 50—ballots come in batches of 50. I said that we have a severe problem here Nick,” Carone explained.

“He [Nick] said, ‘Melissa I don’t want to hear that we have a problem, we are here to assist with IT, we are not here to run their election,’ and at that point I was really frustrated and upset, I could tell what was going on,” she said.

“What was going on?” asked Giuliani.

When questioned why more people haven’t come forward with allegations that they witnessed fraudulent actions at the Detroit ballot-count site, Carone said that her life has been destroyed.

A second witness, a Republican poll challenger, echoed Carone’s claims, saying she noticed that some workers at Detroit’s TCF Center appeared not to know what to do when ballots were jammed. She asserted that workers in some cases wouldn’t discard the ballots prior to the problem ballot, therefore she saw numbers at 300 to 400 when they were tabulated in batches of 50.

“I could tell most of these people didn’t have enough training, and they were just mindlessly doing their job,” she said.

“This election I will say, these Democrats took every avenue possible to commit fraud in this election, and what I saw on Nov. 3 and Nov. 4 was over 20 counts of fraud taking place right in front of my face,” Carone added.

Dominion has not responded yet to a request from The Epoch Times for comment and declined to appear before a state legislative hearing when requested.