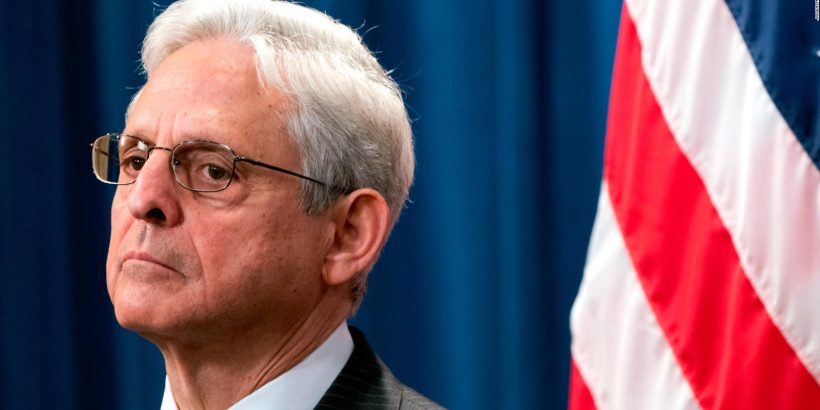 The Department of Justice (DOJ) headquarters has intervened in a congressional effort to get details on the agency’s probe into President Joe Biden’s son, Hunter Biden.

Sen. Chuck Grassley (R-Iowa), the top Republican on the Senate Judiciary Committee, and Sen. Ron Johnson (R-Wis.), a member of the panel, in May asked U.S. Attorney for Delaware David Weiss, who is investigating Hunter Biden, for answers because attempts to get information from the DOJ have met with silence or little information.

Grassley and Johnson expressed concerns over conflicts of interest, including noting that Principal Deputy Assistant Attorney General Nicholas McQuaid was a partner with an attorney that has represented Hunter Biden.

They also pointed to information they said indicates that the Biden family may have “undue influence” over judicial officers in Delaware.

They asked for details such as how many employees under Weiss have recused from the Hunter Biden probe, which involves the younger Biden’s business dealings with China among other areas.

Instead of hearing from the office of Weiss, a Trump appointee, the lawmakers received a letter (pdf) dated June 9 sent by Peter Hyun, who is the acting assistant attorney general and is based in Washington.

Hyun noted he was responding to the senators’ letter to Weiss.

Hyun said the DOJ has previously outlined the agency’s policies with regards to ethics and recusal protocols.

“While the Department appreciates your interest in this matter, consistent with its policies, it will not be able to provide you with any further information regarding Department officials’ employment or specific recusal decisions,” he said.

“With respect to your remaining inquiries, while the Department strives to provide Congress with as much information as possible to satisfy its oversight interests, the Department also has a longstanding policy, spanning Administrations, not to confirm, deny, or comment on individual matters that may be under investigation, except under limited circumstances not applicable here,” he added.

“We hope this information is helpful. While we are unable to provide anything further on these topics, please do not hesitate to contact us on other matters where we may be able to be of assistance,” Hyun concluded.

Hunter Biden said in December 2020 that the U.S. Attorney’s Office in Delaware was “investigating my tax affairs.”

“Per DOJ policy, we cannot comment on an ongoing investigation,” the office said in response at the time.

Several people have come forward to say they’ve been interviewed as part of the investigation, including Lunden Roberts, with whom Hunter Biden fathered a child.

Kathleen Buhle, Hunter Biden’s ex-wife, said on CBS News this week that she was interviewed by investigators but had not received a subpoena to testify to a grand jury.

“Even if I was subpoenaed, I kept my head so deeply buried in the sand, I honestly have nothing to contribute,” said Buhle, who is promoting her new memoir.