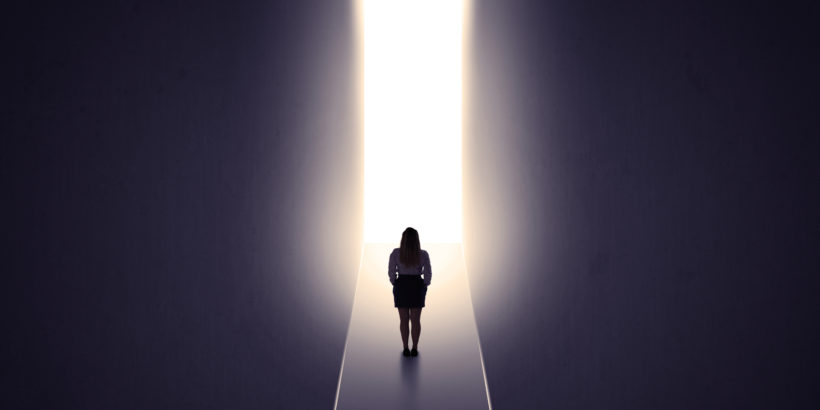 The Invisible Enemy:  The missing link to our war-torn cities

As we collectively reel from the current destruction, fires and murder around us,  I sense the need for added perspective – a new way of “seeing” the news, as it’s happening today.

We all know something very deep and disturbing is unfolding, and we cry out to make sense of it, and for something solid to hang on to.

To make sense of the news, we need to grasp the deeper motive behind the destruction being raged in our cities, and the following insight is paramount to how we process and make sense of the extreme societal unrest all around us.  We now have the missing link revealed below.

While this perspective may be mind boggling to some of our readership, many more will intuitively nod their heads and shout out “Yes!”.

So, with this we give ear as Jeremiah Johnson reveals his personal experience in a most unusual way!

?AN URGENT PROPHETIC ALERT AND WARNING ?

On the night of May 30th, while praying and pacing over the United States in my home around 2 am, a demonic entity appeared right before me in an open vision. This type of encounter has only ever happened one other time while I was ministering in a foreign country in 2015. I have always engaged in this type of spiritual warfare while asleep and dreaming prophetically, but rarely if ever to this degree while awake.

This demonic entity had a visible and deep scar underneath its right eye, but it also had the ability to mutate or rather change forms. I watched this “being” morph several times right in front of me, yet the gash below its right eye remained.

It pointed its finger right in my face and said, “I exist to deceive the whole world. Just as there are forerunners in the kingdom of God that go before the Son of Man, so I am a fore-running spirit in the kingdom of darkness that has been sent before the coming of the man of lawlessness.”

It continued, “The scar underneath my right eye has come at the hands of the praying Church, for many of them in this hour have begun to detect our true plans and purposes to disrupt systems, divert attention, and release chaos in the land.”

At this point in the encounter, the hair on my body was standing straight up as I had never been told anything like this at length by a demonic entity. Suddenly, all I can describe is the authority and mind of Christ came upon me and I pointed my finger back at this demon and demanded, “Who is the source behind your power and influence?”

It began to laugh hysterically, a sound that still taunts me and with great rage this demon answered and roared, “The Media!”

I fixed my gaze upon it and said, “You devil that has come to deceive the whole world through the media and is being exposed right now, I command you in the name of Jesus Christ to reveal your agenda!”

With a sneer it began to manifest a foul spirit and the first wave I smelled was FEAR. I saw the Coronavirus spreading across the whole world and the spirit of fear attached to it. The second wave of stench the demon manifested was HATE and I saw the cities on fire and racism escalating. The third wave that came was GREED and it was the strongest of all the smells.

In that moment of time, by way of Holy Spirit revelation, I understood that what we are witnessing in 2020, beyond a virus and beyond racism and police brutality is a diabolical and sinister agenda called “greed”. A wave of fear has hit through the virus and now a wave of anger through the riots, but the real culprit is greed!

In other words, the world is being held hostage right now by demonic forces preparing the way for the man of lawlessness. There is so much deception being spread through the media that now we must understand what we are “seeing” and “hearing” on the news and social media is a simple diversion from the real truth!

I’m telling you right now by the Spirit of God that what is happening in our world today has surpassed a virus, racism, and police brutality and the sooner we recognize what’s really going on, the sooner we can gain the victory!

For those who have ears to hear and eyes to see, we must now begin to target our prayers on the spirit of greed and understand the fight is regarding the finances!

The finances behind the virus!

The finances behind the rioting and looting!

The finances behind taking down the President!

Millions are being sold a false report. The African American race and their justified pain is being preyed on by an agenda filled with greed! The agenda behind the virus and hopes to vaccinate and dominate is greed!

After this encounter I finally see it like never before!

Follow the spirit of greed in this hour and it will not only expose the agenda behind the fear and hate but it will lead you to the freedom only found in TRUTH!

For more go to: www.jeremiahjohnson.tv