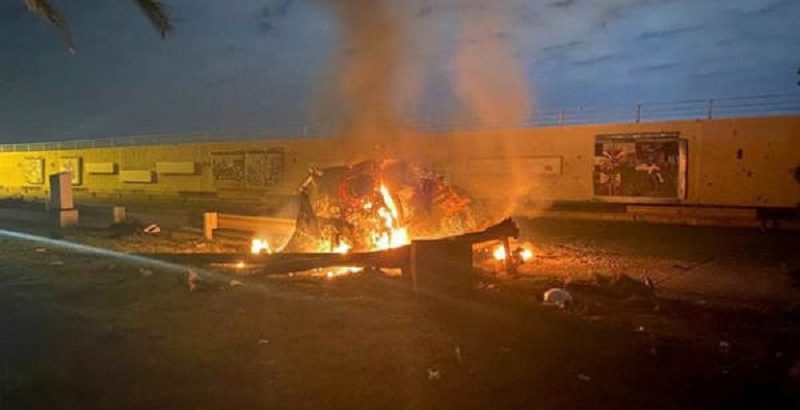 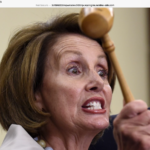 The president’s actions irked House Speaker Nancy Pelosi, who complained that Trump did not have the authority to take the action.

“We cannot put the lives of American servicemembers, diplomats and others further at risk by engaging in provocative and disproportionate actions,” Pelosi said on Thursday night. “Tonight’s airstrike risks provoking further dangerous escalation of violence. America –- and the world -– cannot afford to have tensions escalate to the point of no return.”

But Speaker Pelosi is wrong again.
H.J.Res.114 – Authorization for Use of Military Force AUMF was passed in 2002. The declaration allows the president to use the armed forces as “necessary and appropriate” to “defend U.S. national security against the continuing threat posed by Iraq.”
Democrats wanted to repeal the act in July 2019 but never took action.
Therefore President Trump’s actions on Thursday were not only appropriate and necessary, Trump’s actions were also legal.
Barack Obama used the 2002 AUMF in 2014 to attack ISIS in Iraq.