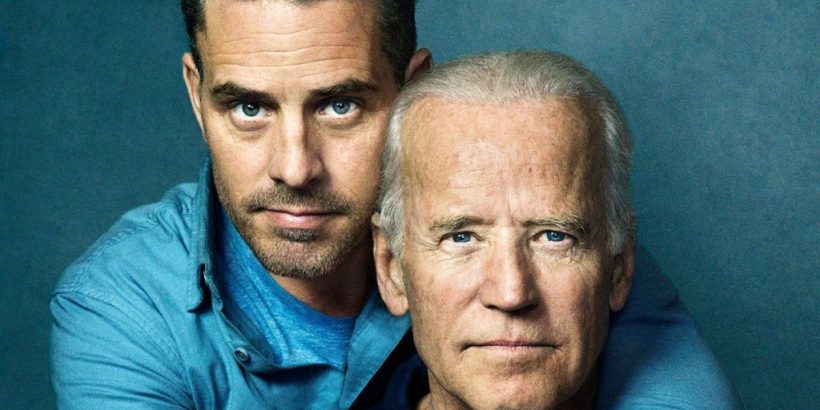 Rep. Darrell Issa (R-Calif.) said he will lead an effort to investigate 2020 election-related suppression of news coverage about Hunter Biden’s laptop and its contents if Republicans win back the House later this year.

“Big Tech will resist accountability like it always does—but we are more determined than ever to make certain that we get the truth of the collusion that we know occurred,” Issa said in a statement to news outlets last week. “We should carry with us an obligation to see this through.”

With just days to go before the 2020 election, Facebook and Twitter both moved to block the spread of the Post’s story, drawing condemnation from the newspaper’s editors and Republican elected officials. Twitter, for example, barred anyone from posting or sharing the article, alleging that it contained “hacked material” and locked the Post out of its account for two weeks.

Then-Twitter CEO Jack Dorsey later conceded that Twitter’s suppression of the report was a “total mistake” although he didn’t say who made the decision.

The Post’s report, published in October 2020, said that emails obtained from Hunter Biden’s laptop showed there was a meeting between Joe Biden, Hunter Biden, and Ukrainian business leaders. More than a year later, earlier this month, the New York Times and other legacy outlets said the contents of the laptop were authentic. But before, those outlets and some former intelligence officials alleged it was disinformation designed to sway the election.

During one of the presidential debates, former President Donald Trump repeatedly brought up Hunter Biden’s laptop and insinuated that the elder Biden was involved in allegedly shady dealings overseas. Tony Bobulinski, a former business associate of Hunter Biden, then came forward in October 2020 and said Joe Biden was the “big guy” referenced in purported proposed payout packages and equity shares in a Biden venture with a Chinese energy conglomerate.