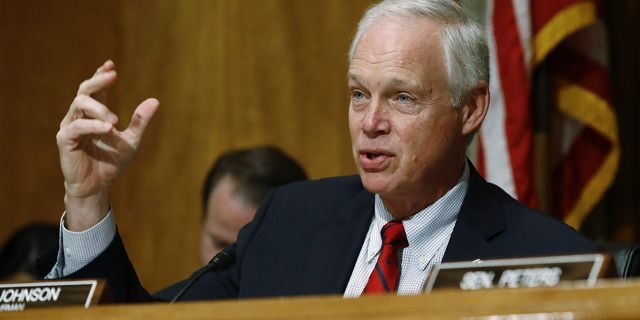 Sen. Ron Johnson, R-Wis., is forcing a vote on a subpoena in the Senate Homeland Security and Governmental Affairs Committee over the objections of Democrats – another step in an investigation into the dealings of Joe Biden and his son Hunter in Ukraine while the elder Biden was the vice president.

Johnson informed the committee he would force the vote on Sunday, and it is tentatively scheduled for next Wednesday, tacked on to a previously scheduled committee meeting for a markup.

The Hill first reported the story, which has gained more relevance now that the former vice president’s campaign has exited the electoral doldrums after a strong Super Tuesday.

The committee has been pursuing its investigation into the Bidens since at least November. “Joe Biden has never adequately answered these questions,” Johnson said on “The Story with Martha McCallum” this week.

Blue Star was contracted with Bursima Holdings, a Ukrainian gas company, while Hunter Biden sat on its board and Joe Biden was the Obama administration’s point person on Ukraine policy.

The State Department in the Obama administration considered Burisma to be a corrupt company, a categorization that Blue Star was attempting to change, allegedly leaning on the fact that the younger Biden was on its board.

Telizhenko has told the committee he is willing to cooperate with it, but he has a nondisclosure agreement with Blue Star that he cannot break unless he is subpoenaed. The committee is seeking more clarity as to what exactly Blue Star’s objective was in regard to the State Department.

Democrats have said that various Senate investigations related to the Biden family are not actually good-faith investigations into potential wrongdoing, but political efforts to boost President Trump’s reelection chances.

Johnson previously told The Hill that he believes he has the votes to approve the subpoena, and the committee has an 8-6 GOP majority.

But Sen. Mitt Romney, R-Utah, has expressed concerns about investigating the Biden family as the elder Biden has achieved essentially co-front-runner status with Vermont Sen. Bernie Sanders in the race for the Democratic presidential nomination.

“There’s no question [that] the appearance of looking into Burisma and Hunter Biden appears political,” Romney said Thursday, “and I think people are tired of these, these kind of political investigations and I would hope that if there’s something of significance that needs to be evaluated that it will be done by perhaps the FBI or some other agency that’s not as political as perhaps a committee of our body.”

If Romney – who voted to convict President Trump on abuse of power in his impeachment trial in the Senate – votes against the subpoena, the vote would tie 7-7 and it would fail. 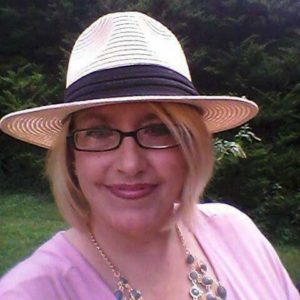