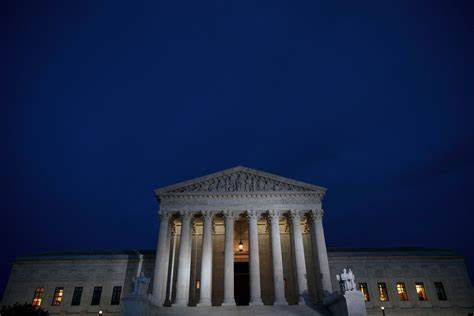 The unprecedented leak of the draft majority opinion in Dobbs v. Jackson Women’s Health Organization was, as Chief Justice John Roberts put it, a “singular and egregious breach of that trust that is an affront to the Court and the community of public servants who work here.” The Court quickly launched an investigation, but the same shenanigans are still going on.

A recent article by Robert Barnes, Carol D. Leonig, and Ann E. Marimow at the Washington Post about Chief Justice Roberts’ apparent waning influence appears to include yet another leak from the court.

The leaked draft opinion is dated in February and is almost surely obsolete now, as justices have had time to offer dissents and revisions. But as of last week, the majority of five justices to strike Roe remains intact, according to three conservatives close to the court who, like others, spoke on the condition of anonymity to discuss a sensitive matter.

A person close to the most conservative members of the court said Roberts told his fellow jurists in a private conference in early December that he planned to uphold the state law and write an opinion that left Roe and Casey in place for now. But the other conservatives were more interested in an opinion that overturned the precedents, the person said. A spokeswoman for the court declined to comment, and messages extended to justices were unreturned.

As of right now, the identity of the leaker of the draft Dobbs opinion is still under investigation, and one can only wonder about the long-term damage the leak has done to the court. Not only has a draft opinion been leaked, but private conversations have as well now? Once again, no one will be happy about this. Conservatives won’t be happy about the leak, and pro-abortion leftists won’t be happy that it seems that the conservative justices who are likely to vote to overturn Roe v. Wade appear to be holding firm on it.