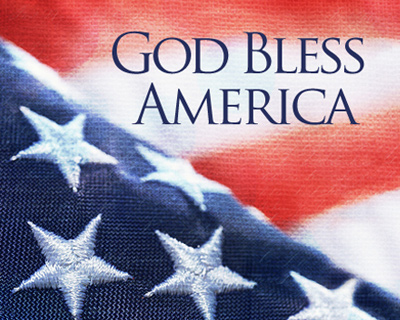 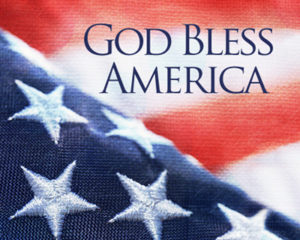 If there is nothing to hide, why not allow inspection of the voting machines? This is the question and task at hand.

In previous administrations, it was declared numerous times through the media, voter fraud could not happen. However, when Donald J. Trump was sworn in to office, all of a sudden, there was the accusation of election fraud with Mueller at the helm determined to find it.

Now with Joe Biden being pushed into the spotlight, the media is once again parroting that voter/election fraud did not happen.

We are about to discover the largest voter fraud scheme infiltrated by unelected officials, doing whatever it took to bring America to her knees.

Our U.S. Constitution and the God upon which we place our faith, will be America’s saving grace, and Americans will be united, once again.

The emergency order was the third issued in so many hours over Powell’s lawsuit seeking an emergency order to see “voting machines be seized and impounded immediately for forensic audit by plaintiffs’ experts.”

U.S. District Judge Timothy Batten Sr. overturned his first order when defendants argued that the machines were not in their possession, and that the relevant parties were not listed in the lawsuit.

Then at 10:10 p.m., Batten again overturned his earlier order (pdf), and declared that defendants had until 5 p.m. Dec. 2 to respond against the new motion by plaintiffs seeking to allow their experts to perform forensic inspection of Dominion voting machines in Cobb, Gwinnett, and Cherokee counties.

The judge said that plaintiffs’ requests could be allowed by amending their complaint to add the election officials in the relevant counties.

The judge declared in the meantime that defendants are “enjoined and restrained from altering, destroying, or erasing, or allowing the alteration, destruction, or erasure of, any software or data on any Dominion voting machine in Cobb, Gwinnett, and Cherokee counties.”

He also ordered the board to “promptly produce to plaintiffs a copy of the contract between the state and Dominion.”

According to an affidavit from a GOP poll worker that was filed as part of the lawsuit, an election official had said on Nov. 25 that some ballot-counting machines were to be reset on Monday so they could be used in the full recount requested by the Trump campaign due to the less than half a percentage point margin between President Donald Trump and former Vice President Joe Biden. The deadline to complete the recount is midnight Dec. 2.

Upon seeing the message, the poll worker said they notified their supervisor because they were concerned about wiping the machines.

“I am seeing lots of notices from lawyers about possibly impounding the machines,” the poll worker wrote, according to the affidavit. “Lawyers are now saying that the machines should be confiscated immediately before this happens to protect forensic data. They are saying those machines need to be impounded ASAP. Yikes. Maybe I’m being overly paranoid but let’s be sure this is what we’re supposed to be doing.”

When the poll worker asked if the reset will wipe the forensic info from the machines, the manager said that “Atlanta already did it.”

Lin Wood, an attorney associated with the Trump campaign, said on Twitter: “Sidney Powell & I won, then lost, but ended up winning. We will never give up the pursuit of TRUTH to achieve justice.”