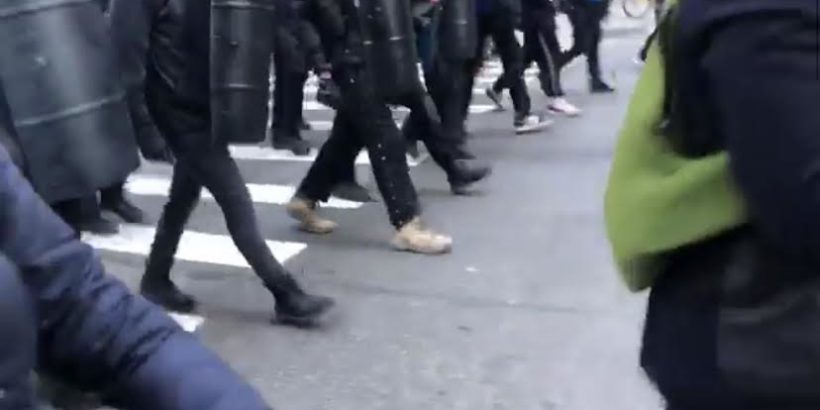 How much of this intimidation does the sleeping public need to be bombarded with before they wake up?? 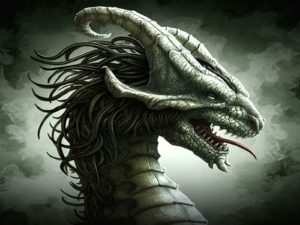 What we are experiencing now – and in the weeks to come –  is the hostile frustration of the Cabal/ New World Order/ Communists as their decades-long plan to destroy the world is being cut off.  It’s a dying monster, fighting to its last breath. Talk about the head of the snake!

Is Antifa a product of the Chinese Communist Party?  You might say that.

Should we feel intimidated by them?  NO.  The White Hats will only allow them to go so far, and after that . . . hang on!  We have been previously prepped how we are in for a rough ride – so get in, buckle up and hang on!

We are in the heat of battle, but NO FEAR – These days are the most unique, and by far, the most critical days in all of earth’s history – and ultimately, we win.

Grab your journal and start recording history for your grandchildren.

In response to a rumored #MAGA march at #ColumbusCircle, a
counter protest take to the streets against #Proudboys and #Trump. #nyc pic.twitter.com/vfV3XTekAJ

Antifa is currently marching through NYC in riot gear.

Good thing everyone in NYC is allowed to own guns to protect ourselves… Oh wait, never mind!

Guess we should call the police??? Or are we not allowed to do that either?pic.twitter.com/yhh42K1YRz